Let’s take ten, to listen to the beautiful music of Benedetto Marcello 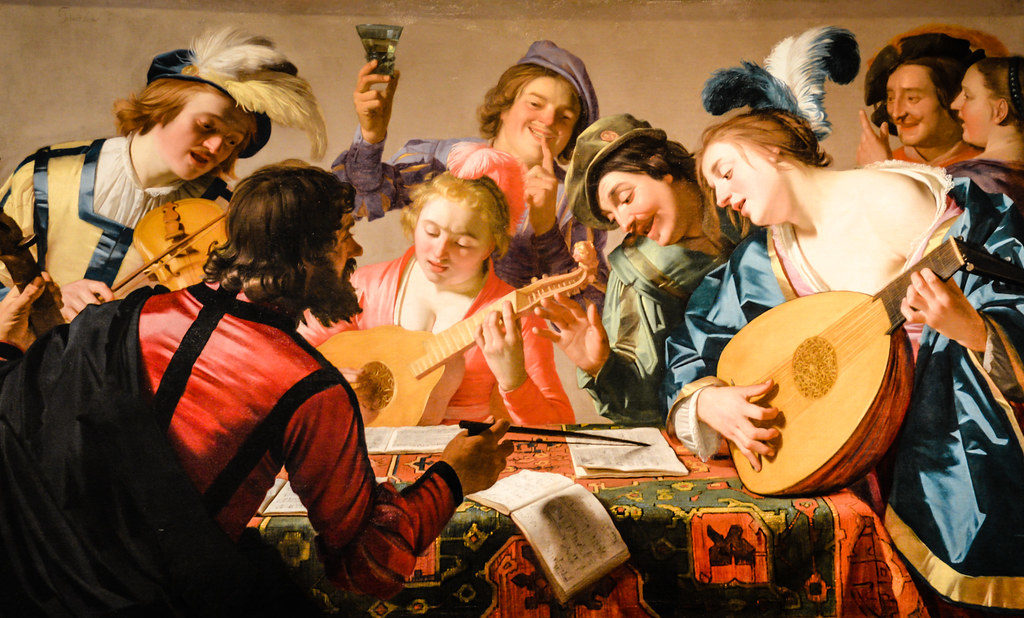 I wish there was more documentation about Benedetto Marcello – I have a feeling he lead a more colourful and interesting life than is already known. Born into a noble family, he was an Italian composer, writer, advocate, magistrate, and teacher. Yet another composer destined for a career in law (as far as his father was concerned) – but wound up in a career in music.

Marcello was known during his lifetime for his compositions, and is still best known for Estro poetico-armonico, written in the early 1700’s depicting the first fifty Psalms. Roughly translated to mean “Inspired poetic harmonies”, it’s scored for voices, figured bass (a continuous musical bass line), and solo instruments. Many chamber cantatas that were  composed for his mistress exist in the Brussels Conservatoire Library. His music was imaginative, revealing his technique and mastery of harmony.

Estro poetico-armonico is a gorgeous work, and the kind of music that makes choir members feel fortunate to be alive and singing.