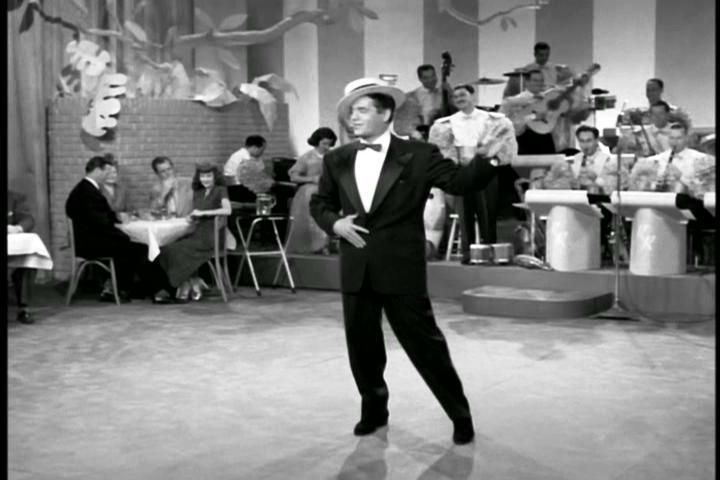 There’s nothing I love more than someone who takes their classical technical chops and mixes it up with jazz (Gershwin), or European folk music (Bartok) or music of sunny climes (Granados and Piazzolla) such as pianist and composer Ernesto Lecuona.

If you’re a piano fan and love Cuban music, Lecuona is your man. He composed for piano, stage, and film, he had fantastic chops, and it shows up in his works, of which he composed over 600. As a pianist, he toured Spain with violinist Marta de la Torre and gave solo recitals in Paris, which coincided with a rising interest in Cuban music. His influence included Cuban, Afro-Cuban, and Spanish music forms.

Thanks to the popularity of 1950’s television sitcom “I Love Lucy”, Lecuona became widely known in the States. Lucille Ball’s husband, Desi Arnaz, was a huge fan of Lecuona, and as a fellow Cuban, introduced his music to mass American audiences on television. What Gershwin did in the United States, making “a lady out of jazz” to the classical folks, Lecuona did in the Latin American world – he made a sassy dame out of Cuban music.

Check out this link – the composer performs the Malaguena and Andalucia. It’s a joyful listen!