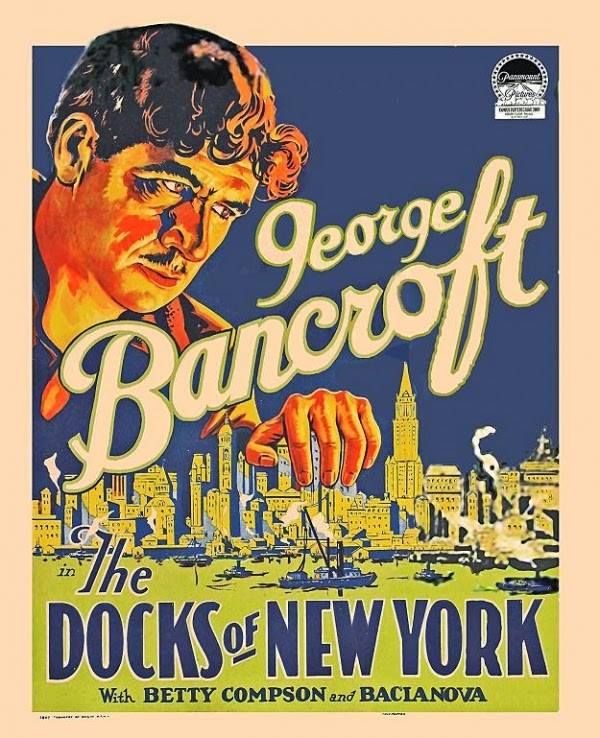 There are too many amazing concerts and events happening in the Toronto and throughout Ontario to list them all, but below are a few that we think you’ll really enjoy. Happy August!

Saturday, August 3, 7:30 pm
Toronto Summer Music
TSM Finale
This concert marks the celebratory conclusion of the Toronto Summer Music Festival, featuring Festival Artists, Academy Fellows, and Community Academy participants. These concerts are electric – everybody’s excited, as performers of different backgrounds and performing experience gather onstage to perform works that are either well-known or being performed for the very first time. Performers to be announced in the coming days.
Walter Hall in the Edward Johnson Building, University of Toronto

Saturday, August 3, 8:00 pm
Huntsville Festival of the Arts
Jeremy Dutcher
“Canada, you are in the midst of an Indigenous renaissance. Are you ready to hear the truths that need to be told? Are you ready to see the things that need to be seen?” –Jeremy Dutcher
Winner of the 2019 Polaris Prize winner, and 2019 Juno for his album Wolastoqiyik Lintuwakonawa, Dutcher, a singer, pianist, composer, and activist, makes his Huntsville Festival debut.
Algonquin Theatre, Huntsville

Thursday, August 8, 7:30 pm
Brott Music Festival
For Your Eyes Only
A sizzling evening with 007 with the greatest music of James Bond. Performed by stars of Jean ‘N Classics, the full National Academy Orchestra, and Boris Brott at the podium.
Liuna Station, Hamilton

Thursday, August 22 at 7:00 pm
Summer Music in the Garden, Harbourfront centre
Something Old, Something New
Free concert!
Cello duo VC2 will take the audience on quite the musical trip, from 18th century Europe right up to modern-day Canada, including the world premiere of a work by Kelly-Marie Murphy. Check the site – lots going on! Also, concerts happen, weather permitting. The website is frequently updated, or call 416 973 4000 for last-minute updates. Otherwise, bring a blanket, lawn chair, hat, and sunscreen!
Toronto Music Garden, Queens Quay West