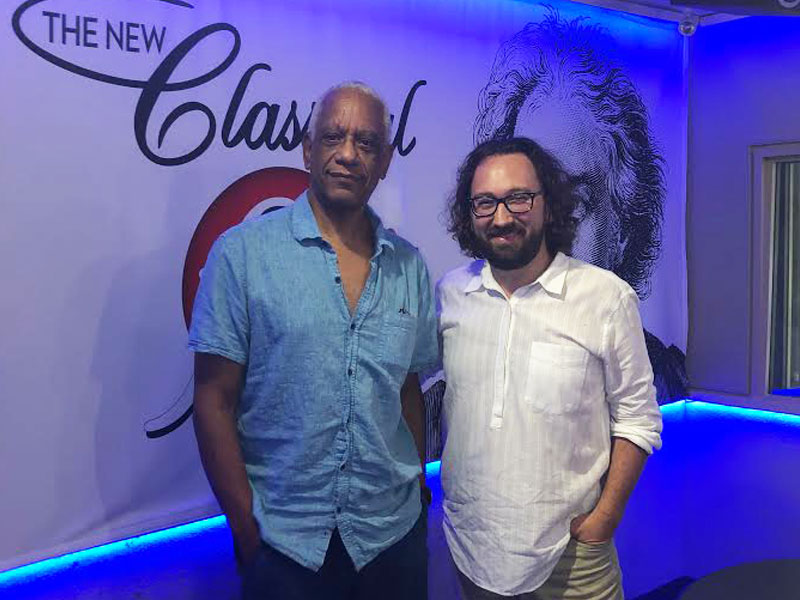 The Tony and Laurence Olivier Award winning play, Art, is coming back to Toronto. It tells the story of three friends who get into a revealing conversation about their own personal outlook on life whilst interpreting a painting that one of the friends has just bought. The twist? The painting is large, expensive, and completely white. The buyer believes it to be a modern art triumph, but the perplexing piece proves to be too much for his friends to simply shrug it off.

The play stars Huse Madhavji in his Soulpepper debut, along with veterans Oliver Dennis and Diego Matamoros.

Also making his Soulpepper debut, which seems hard to believe, is the great Philip Akin. Philip is a star of stage, television and film, and a founding member of Obsidian Theatre, Canada’s theatre company that continues to make its mandate about telling stories by and about the black experience. He’s the Artistic Director there until next June.