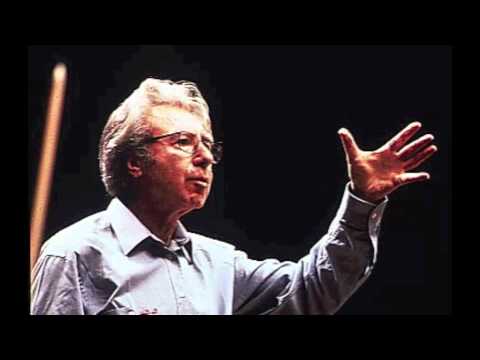 George Enescu (whom you may know as “Georges Enesco”), is considered a legend in Romania. He was a composer, but also a noted violinist, pianist, conductor, and teacher. He was one of those prodigies that composed as a young child, as early as five. Always curious, Enescu once teamed up with Uday Shankar, the Indian dancer and choreographer (and brother of Ravi) to rehearse and explore. Enescu also influenced the young violin prodigy Yehudi Menuhin.

Along with his legacy as a violin teacher and composer, Enescu promoted contemporary Romanian music, and performed newly-written works at the time. Today, there are many places that are preserved for the public to visit and learn more about Enescu. There is a museum in his memory in Bucharest; his childhood home is open to the public; the Bacau International Airport in Romania was renamed the George Enscu International Airport.

The Romanian Rhapsodies was recorded by the Vancouver Symphony Orchestra. Here is the first, with a gorgeous clarinet opening by then-Principal Clarinettist, Lawrence Foster.