If you’re a cello fan, you’ll love this clip by Benjamin Godard 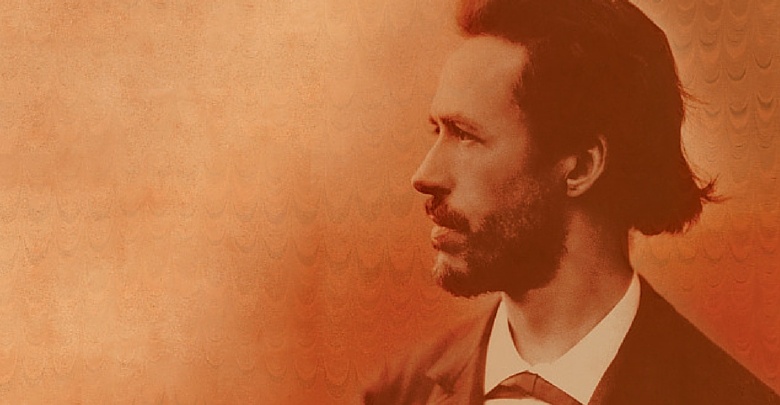 Benjamin Godard was a Romantic era French composer and violinist. He composed several operas, “Jocelyn” being his best known, and symphonies, chamber music, piano pieces, and hundreds of songs. He achieved enough acclaim during his lifetime to be made a Chevalier (Knight) of the Legion d’honneur in 1889. He was prolific, though the bigger the works, the more spread out his compositional abilities proved themselves to be; he was more skilled at the smaller pieces. Godard’s musical style aligned with the gems that Felix Mendelssohn and Robert Schumann composed.

The “Berceuse” from the opera “Jocelyn” made its debut in 1888 in Brussels. It is performed here by Budapest Strings. The melody is rich, and the cello sings. It is the essence of romantic string playing.