Who is Moritz Moszkowski? Let’s find out. 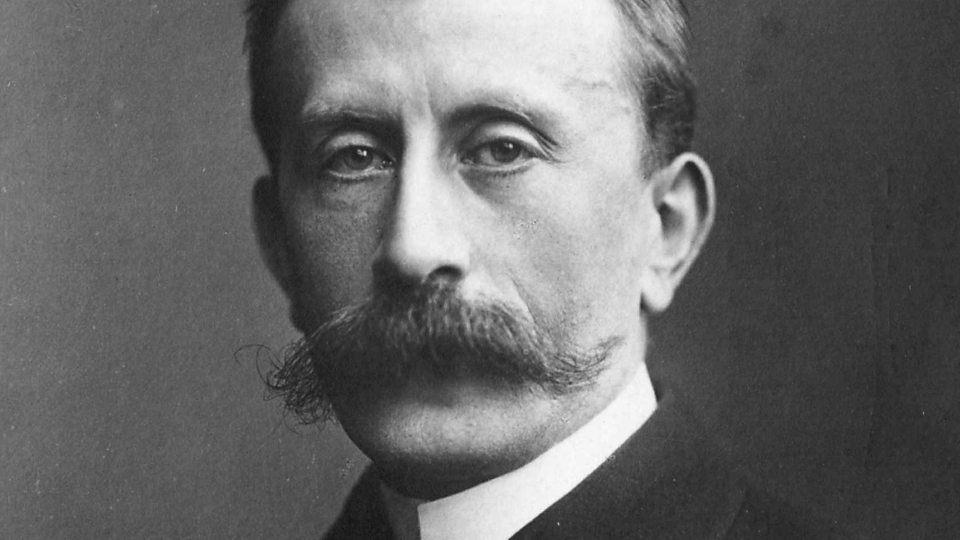 Moritz Moszkowski is one of these composers I’d never heard of, and upon learning about him, am surprised he isn’t well-known and part of the standard repertoire today. It makes me think how even when the best does rise to the top, it doesn’t necessarily remain there for posterity. In his day, he earned celebrity status as a composer, pianist, and teacher. He was a great performer, and performed his own concerto on two pianos with none other than Franz Liszt. As a composer, he wrote mainly for piano and violin.

At the peak of his career, Moszkowski lived in Paris and was in demand as a teacher, clinician, and “demonstrator” of new brands of pianos. As he advanced into middle age, He suffered poor health, became stuck in his ways, turning away composition students because they wanted to compose like “artistic madmen” (a la Scriabin, Schoenberg, Debussy, and Satie).

Have listen to his Violin Concerto in C Major, Op. 30. It’s awesome! I’d love to hear this performed live.