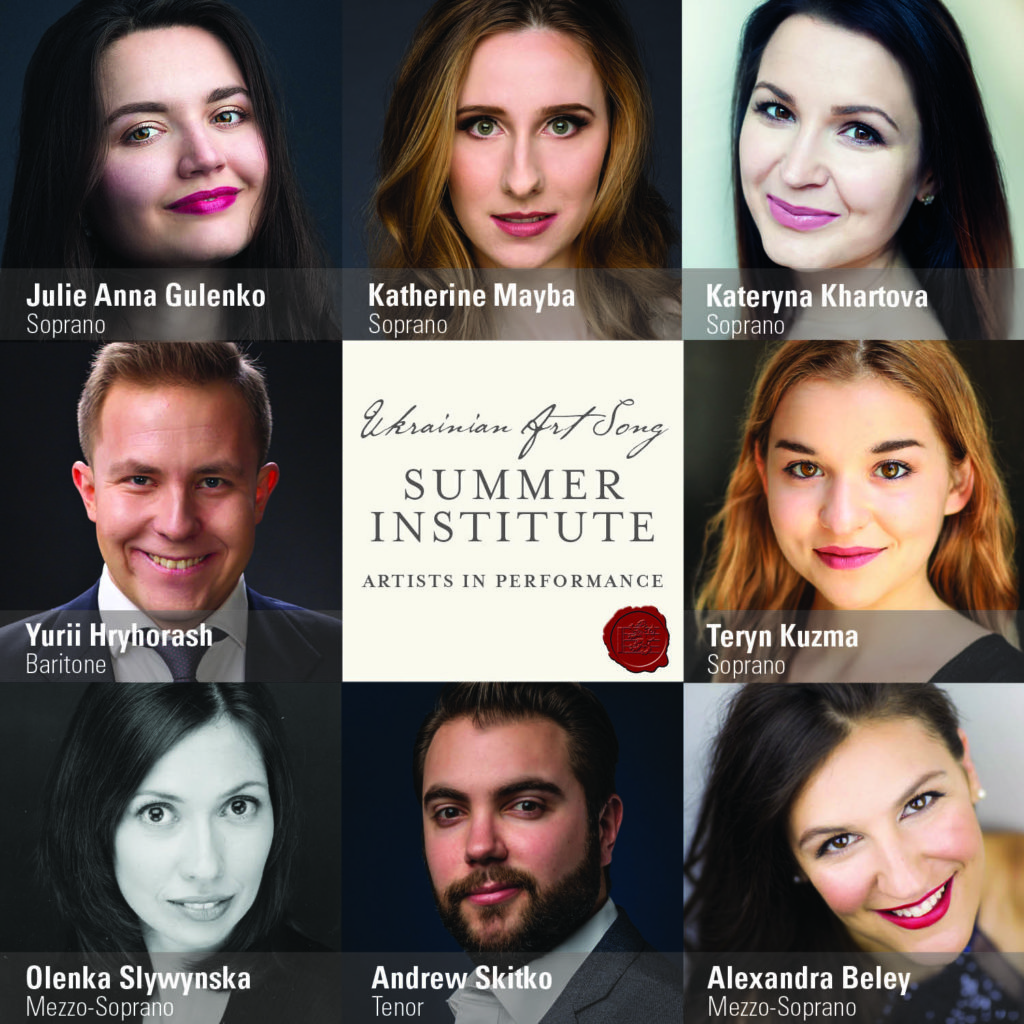 The Ukrainian Art Song Project is underway at the Royal Conservatory of Music in downtown Toronto. The third annual Summer Institute will focus on the theme of Muse, with eight professional vocalists interpreting the poems of Oleksandr Oles, with art songs by Ukrainian composers.

The event began August 12th at Temerty Theatre, in the Royal Conservatory’s TELUS Centre for Performance and Leadership, and concludes on Sunday with its Artists in Performance finale recital.

Joining Mark Wigmore on The Oasis to talk about this collision of poetry and music is Dr. Melanie Turgeon. She’s an Associate Professor of Music and Choral Director at The King’s University in Edmonton Alberta. She conducts numerous choirs and ensembles and has toured much of the western world. And she has put a tremendous amount of work into Liturgical and sacred music for the Ukrainian Catholic Church. As an author, a music director, producer and champion of Ukrainian composers. This is her third consecutive year working on this Summer Institute. For tickets and more info visit https://www.ukrainianartsong.ca/