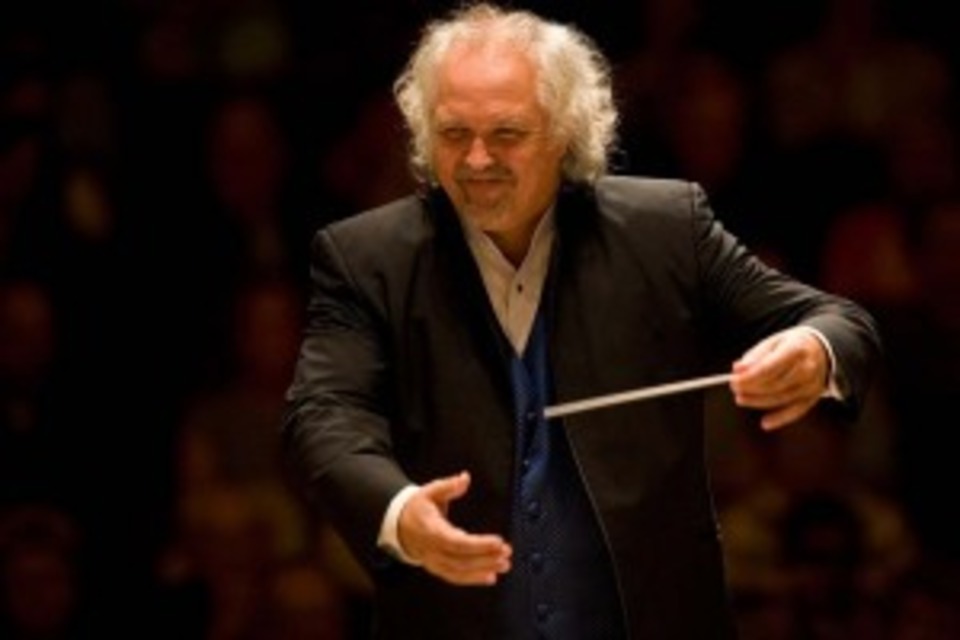 September is just around the corner, and the concert season will be starting all over the city. Season openings are fun – there’s a buzz in the air, people dress up, and it kicks off the season for so many incredible performing arts orgs. Here’s a quick guide to what’s opening in the month of September … and look out for October next month – the openings continue!

September 17 – 29, various times
Canadian Stage Company
The Book of Life (world premiere)
Written and performed by Odile Gakire Katese, directed by Ross Manson, with projections created by Sean Frey. Katese has been honoured around the world for her use of art to heal and inspire. The audience is taken on a remarkable journey of resilience and imagination. At a time when our world is racked with disharmonies, hatred, and struggle, The Book of Life offers hope, unlocking trauma, and finding a humane way forward full of joy.
Marilyn and Charles Baillie Theatre (26 Berkeley Street)

September 21 – October 13, various times
Soulpepper Theatre Company
A Streetcar Named Desire
This Tennessee Williams play is now a classic of the theatre, about Blache’s fragile world falling apart. She turns to her sister, and then is faced with an unforgiving reality. A portrayal of what it means to be an outsider, in a society where everyone is desperate to belong. Directed by Weyni Mengesha. See link for the cast listing.
Young Centre for the Performing Arts (Distillery District)

September 27, 8:00 pm
The Royal Conservatory
Tania Miller conducts the Royal Conservatory Orchestra
Tania Miller is known for her dynamic, commanding, and calm presence on the podium. She was Music Director of the Victoria Symphony for 14 seasons and currently conducts all over the continent. She will conduct The Glenn Gould School’s Royal Conservatory Orchestra, a top training orchestra – many members have gone on to successful orchestra careers.
Ravel: Piano Concerto in G Major
Prokofiev: Symphony No. 5 in B flat Major, op. 100
6:45 pm: Prelude Recital featuring students of the Glenn Gould school
7:15 pm: Pre-concert Talk at 7:15.
Check back for updates on the concerto soloist, student performers, and guest speaker.

September 28 – October 27, various times
Canadian Opera Company
Turandot
A new COC production of Puccini’s classic tale of a Turandot, her beauty matched only by her cruelty: solve her three riddles for her hand in marriage – otherwise you’re destined for the executioner’s blade. Calaf steps forward to win her over. The famous “Nessun dorma”, that Pavarotti made his signature tune starting with the 1990 World Cup in Italy, is sung in this opera. In this aria Calaf declares no one will sleep tonight, not even Turandot, that he’s gonna win this thing, and victory shall be his. With surtitles.
Carol Rizzi, conductor
Turandot: Tamara Wilson/Marjorie Owens
Calaf: Sergey Skorokhodov/Kamen Chanev
See link for full cast
Four Seasons Centre for Performing Arts 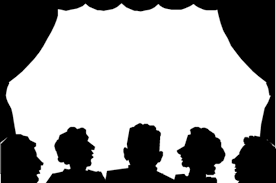