What did composer Ponchielli and opera star Maria Callas have in common? 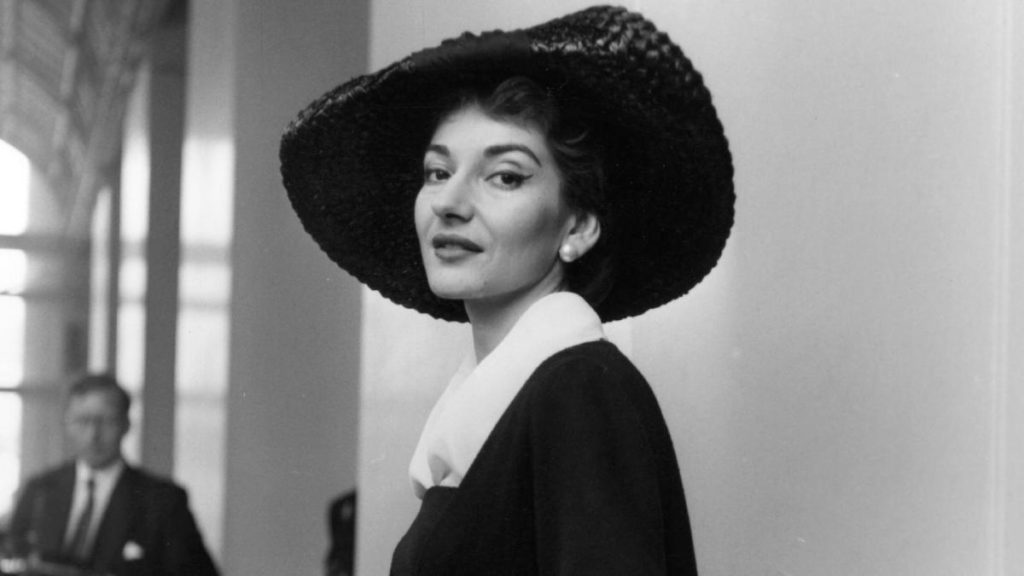 Soprano Maria Callas, who changed singing as much as Ponchielli changed the opera orchestra

Ponchielli’s work “La Gioconda” is the opera that put him in the history books, and performed on the concert stage to this day. It’s a gigantic biblical melodrama and full of rich musical ideas, but it wasn’t a hit upon its premiere. It did, however, influence his students and future opera composers Puccini, Mascagni and Giordano.

Ponchielli is credited for expanding the role of the orchestra in opera, and wrote more complex music than before, when the orchestra’s role was more like “backup band” than a full-fledged orchestra. Generally, most of his works did well enough to earn him popularity and influence during his lifetime.

You’ll recognize this ditty that originates from the opera, entitled “The Dance of the Hours”, which shows up in Disney’s Fantasia:

Next, let’s listen to an aria (the “big song”) that takes place in a ruined palace in 17th century Venice. La Gioconda’s life is a mess. She is in love with, and engaged to Enzo, who loves the married Laura, whom La Gioconda has saved from her nasty husband. La Gioconda offers herself to an evil spy, and to top it all off, La Gioconda’s mother has gone missing. She contemplates her fate to escape her pain.

Like Ponchielli who elevated the musical role of orchestra, soprano Maria Callas elevated the levels of acting required of opera singers. She was known for her unusual voice, not the typical “sublime” soprano, but one that’s arresting and distinctive. She brought proper drama and acting to the operatic stage. Here she sings “Suicidio” in La Gioconda. This intense emotional stuff is right up her alley, and forever links her to Ponchielli.