Award Winning Cellist Ofra Harnoy is Back with “Back to Bach” 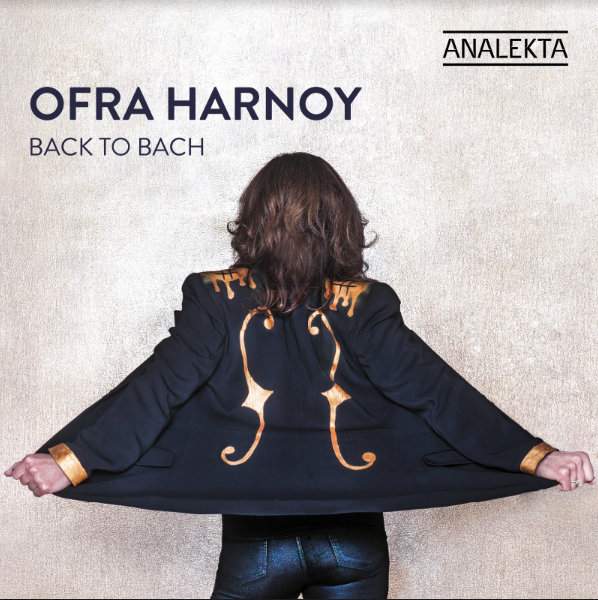 Order of Canada recipient, multiple Juno Award winner, and international classical superstar Ofra Harnoy joined Mark Wigmore on The Oasis. She has established herself as one of the greatest cellists in the world playing to critical acclaim at Carnegie Hall, joining the RCA Victor Red Seal Label over 30 years ago, and playing for royalty and political leaders around the globe.

She moved from Israel to Canada when she was 6 and made her professional debut just 4 years later. That’s right, at 10. Since then she has recorded over 40 albums and has worked with greats like Sir Charles Mackerras, Anton Kuerti, Sting and Loreena McKennitt.

But there was a time when the world wasn’t sure it would see Ofra on stage again. A career threatening shoulder condition severely affected her ability to play for years, but a regimen created by top experts has put her back on the stage, and in the recording studio. Her latest is Back to Bach, featuring tried and true Baroque favourites, and lesser-known gems…