Newfoundland author Michael Crummey chats about his latest, “The Innocents” 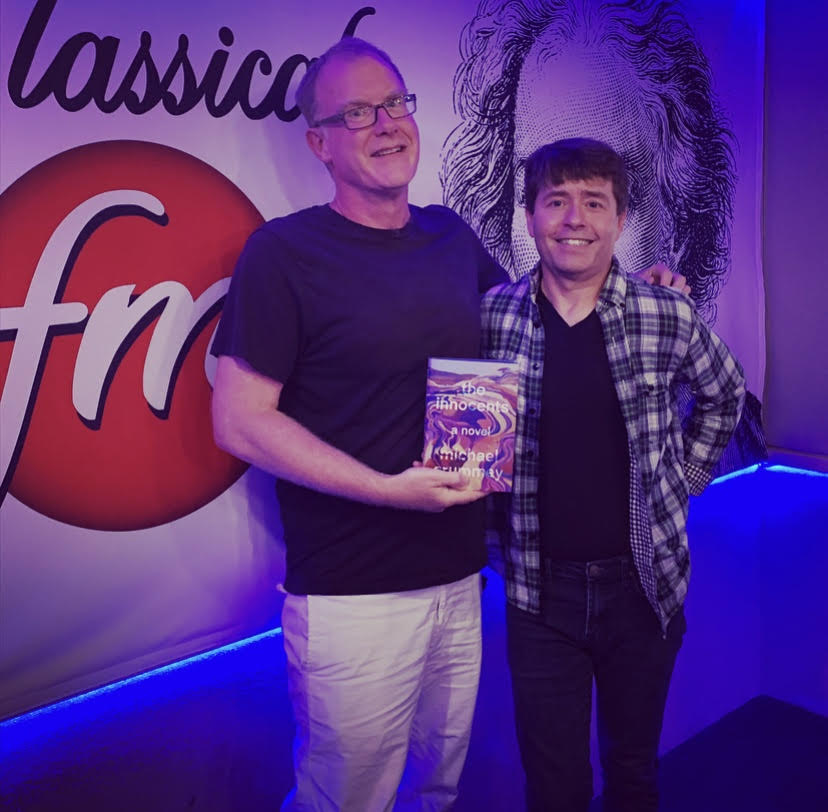 Penguin Random House author Michael Crummey visited “Classical Mornings” with Mike and Jean to chat about his latest book, “The Innocents”. This novel depicts an orphaned brother and sister in an isolated cove in Newfoundland and their survival tactics over the years. It’s based on a one-paragraph news report about 18th century orphaned siblings Crummey found in the archives, when researching something else. The haunting story never left him, and years later, he finally wrote his novel, using that newsclip as a starting point. He speaks very eloquently about his writing process, and how narrative is a crucial part of all cultures.

Crummey, a Newfoundland native, has written eight books of poetry, and a book each of short stories, nonfiction, and four novels, including the Giller-nominated River Thames.  He has said he thinks about the music of the words, the pacing, and structure, when he writes; he speaks that way, too.

For more information on “The Innocents”, please visit here.