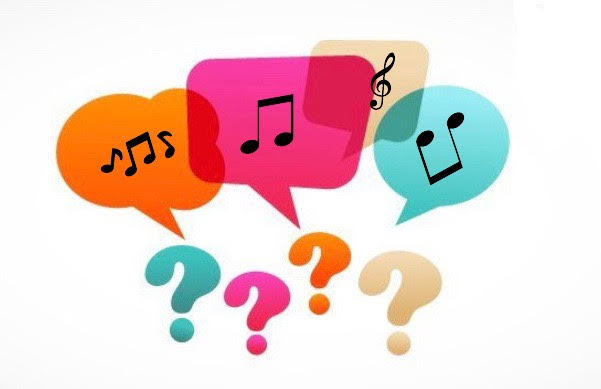 As the 19/20 concert season vamps up, here’s a quick top 10 list of classical music terms you’ve heard … but weren’t quite sure what they are.

#1 Aria: the “big moment” where the opera singer gets to show off all the high notes, breath control, often while staggering around in the throes of love or despair (often both). Often arias are taken out of the opera context and performed with other “greatest hits” featuring other singers and orchestra on stage together. Below are tenors Sergey Skorokhodov (top) and Kamen Chanev (bottom), who’ll take turns as Calaf in the Canadian Opera Company’s opening production of “Turandot”, which features the aria to end all arias, “Nessun dorma”, popularized by Pavarotti when he sung it at the 1990 FIFA World Cup. 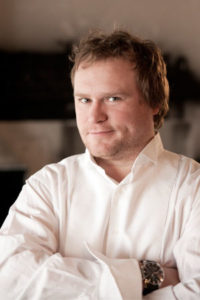 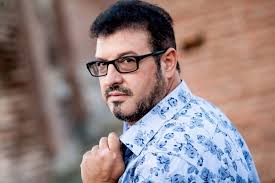 #2 Movement: lots of large works are broken down into sections, or  “movements”, usually three. Symphonies, concertos, and sonatas (I’ll explain those, too) are usually broken into a fast-slow-fast format, with Italian terms used to describe them, ie, Allegro – Largo – Allegro. The debate rages on whether or not it’s okay to clap in between the movements. Purists frown upon it; most presenters are thrilled you’re excited.

#3 Symphony: a work for full orchestra. It sometimes refers to the players, too, so it’s confusing. Generally, symphony = a type of work for a large classical ensemble; orchestra = players. Then there’s “philharmonic” … so, once a symphony orchestra is established in a city, another orchestra may form, and throws in the title “Philharmonic” to distinguish between the two.

#4 Chamber music: small groups, from two to about ten players, as opposed to an orchestra, which has anywhere from 30 to 100 players. The music is more intimate in sound and feel, and chamber music is therefore usually presented in smaller venues. Tafelmusik’s HausMusik is an example of chamber music presented in a cosy setting for the upcoming October 10 concert at the Burdock Music Hall. 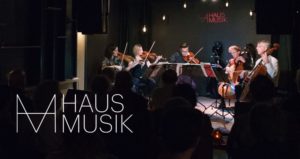 #5 Concerto: a work for soloist (usually a violinist, cellist, or pianist) and orchestra. It usually features lots of showy passages for the soloist to show off his or her technique and lovely hushed moments to highlight his or her lyricism. It also serves to highlight the power of a soloist, playing with (and hopefully not against) the orchestra.

#6 Sonata: a work for solo instrument. A violinist, violist, cellist, flutist, etc. The sonata is for the pianist too, who performs in tandem with the other instrumentalist. A piano sonata features the pianist alone – they’ve got all the notes covered.

#7 Concert vs. Recital: A concert implies a bigger event, with several players. The comedy equivalent is a troupe doing improv or sketches with an ensemble of performers. A recital means one soloist is performing and carrying the entire show, just as comics do a night of stand-up comedy on their own. Sir Andras Schiff is doing a solo piano recital at Koerner Hall on October 26  at 8:00 pm. (He won’t be telling jokes.) 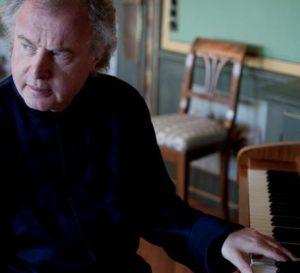 #8 Intermission / Interval: The break when women flee to the washrooms in the hopes of avoiding the lineup, and men casually saunter around, with enough time to use the washroom before looking for the bar. “Interval” is the term used in the UK.

#9 Guest artist / soloist: a performing group often invites a known soloist – a freelancing, touring musician – to perform. That person is called a “guest artist”, often performing the “solo” part with the group, like a concerto setting (see #5). It’s the classical music equivalent of an established TV series having a “guest star” appear for an episode. When the TSO performs a concerto, the soloist is frequently an invited guest artist, such as pianist Beatrice Rana coming up, performing Prokofiev’s Piano Concerto No. 3. Oct 9, 10, and 12.

#10 Soprano vs. mezzo soprano: The soprano is the highest voice for female singers. In operas, their roles are the ingénue, the tragic heroine, the flirt, etc. Either they die in the opera plot or they mourn for the hero (usually a tenor character) that died or left them. “Mezzo” means “medium”, so the mezzo soprano is the next voice type down. Their voices are deeper and more mature-sounding, so they’re usually cast as the mother, the nun, or the evil witch. Except for Carmen. She’s a mezzo and the heroine of her opera but then, she was rebellious about everything. (She also dies.) Our own morning co-host, Jean Stilwell, is seen here performing Carmen with pianist Patti Loach.

Have any questions about classical music? Email [email protected]