The Unstoppable Measha Brueggergosman in Studio with Mark Wigmore 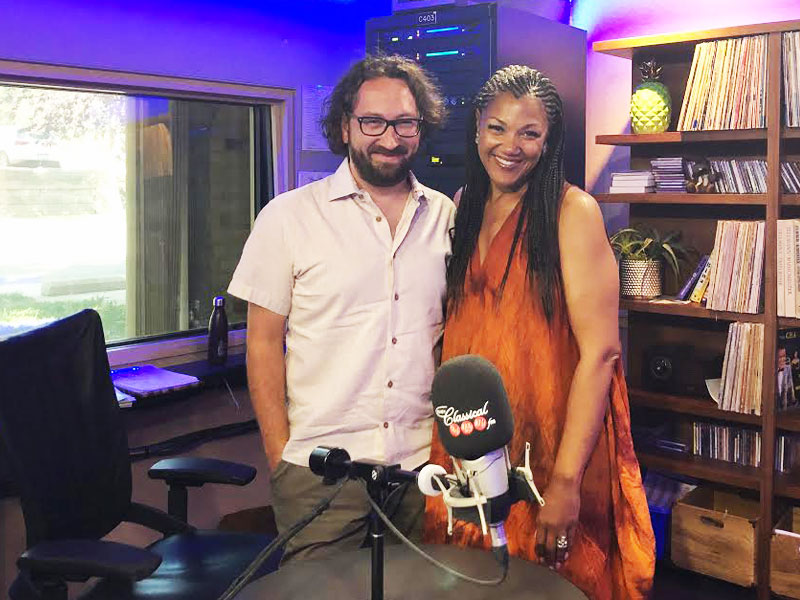 There is a voice ubiquitous the world over… The supreme talent of Soprano Measha Brueggergosman. Over the last several decades, Measha has thrilled audiences across the globe with what The San Francisco Chronicle has said, quote, “a singer of rare gifts and artistic intensity.”

Her first recording with Deutsche Grammophon was released in 2007 and garnered a Juno Award for Classical Album of the Year. In 2017, Measha’s memoir “Something Is Always on Fire” was released on Harper Collins and was a Globe & Mail bestseller – it was also around that time she toured a concert experience that put a highlight on African American spirituals. Earlier this year, Measha made her debut at the Barbican Centre in London and returned to Carnegie Hall for a sold out performance.

She has also dealt with several well publicized health issues, but she’s back, and will perform as part of the Bravo Niagara 2019/2020 season on October 19th in St Catherines at The FirstOntario Place Recital Hall.