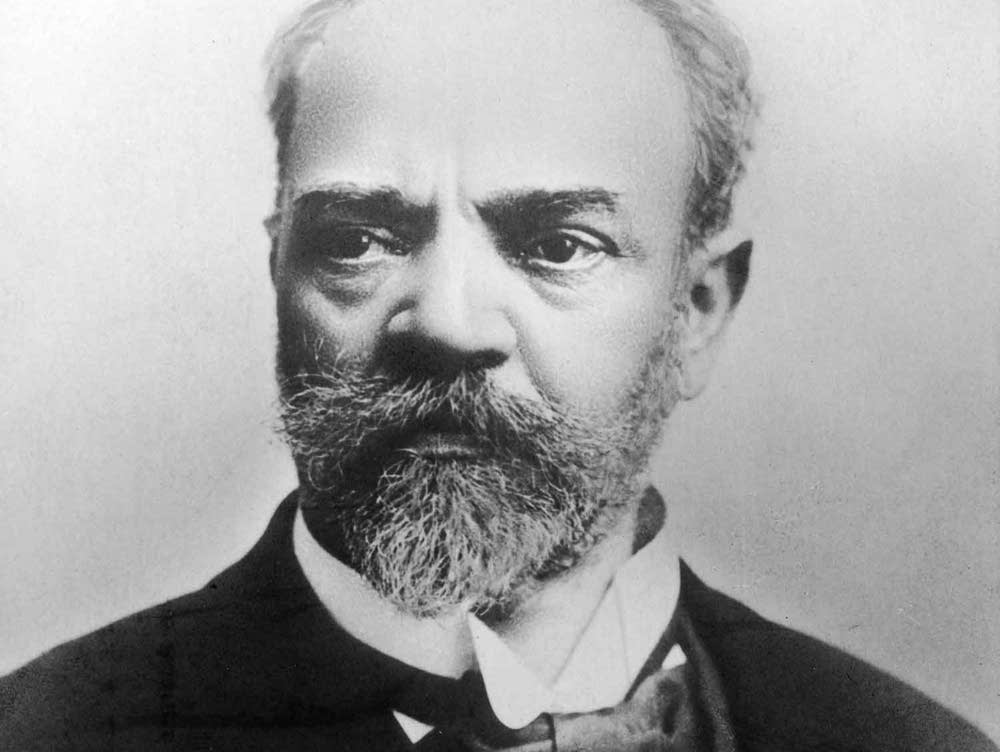 Antonin Dvorak is one of the most beloved composers. His music is incredibly varied, perhaps resulting in his wide appeal. His influences include the styles of Czech, Moravian, and other Slavic folk melodies – then he went to the States. In 1892 Dvorak moved to New York City to become the Director of the National Conservatory of Music. While there, he published newspaper articles stating African-American and Native American music should be the base for Americans to find their own musical style. This music also became a big influence, and Dvorak incorporated spiritual-like music into his pieces.

Most Dvorak fans will think of his upbeat folk-inspired chamber music or symphonies, but the composer was equally adept at those lovely lyrical gems that make for a good encore after the soloist has done a big flashy concerto.