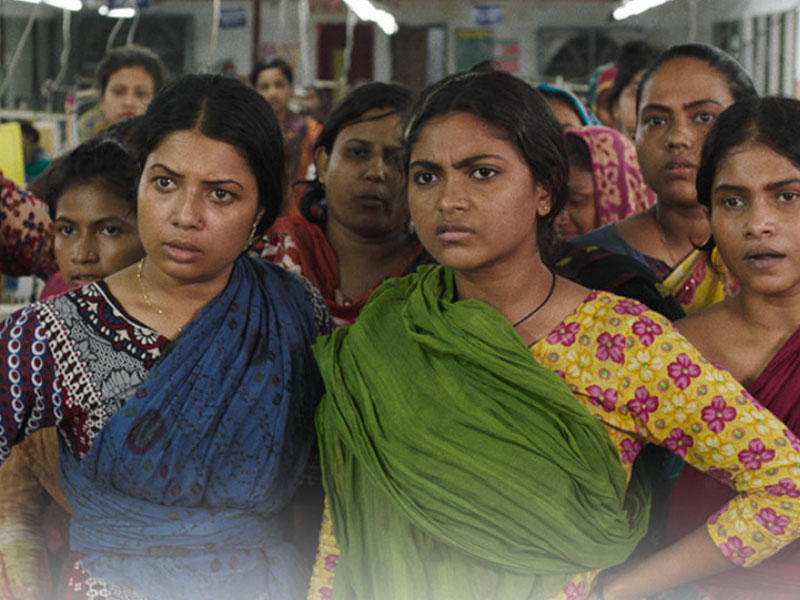 Award-nominee and multi-instrumentalist Tin Soheili has left his mark on the international music and film scene, having composed and produced film scores for more than 150 productions worldwide, also co-composing under the alias ‘Great Music.’ 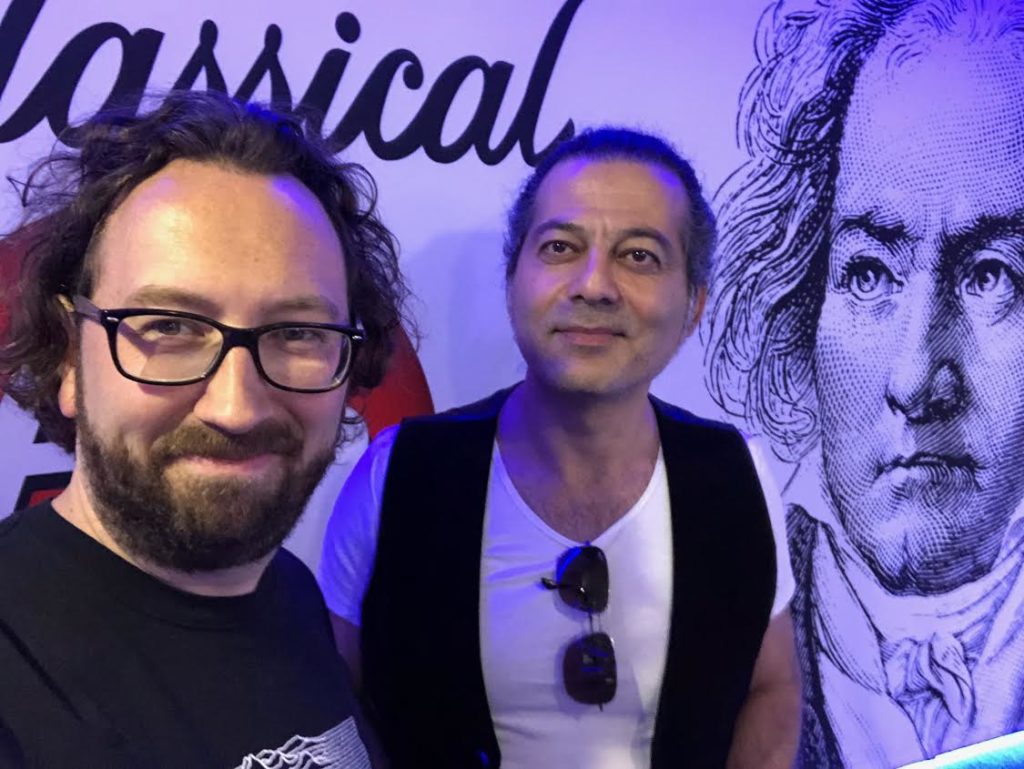 Besides scoring for film, Soheili has toured extensively as a musician, and composed for theatre and dance. He’s the master of various string instruments, such as the sitar, oud, ronroco, and mandolin.

Tin Soheili’s latest film scores include the music for the drama Wonderful Copenhagen, the acclaimed documentary We Could be Heroes which made a big splash at Hot Docs last year, and a film that’s part of the Toronto International Film Festival lineup, Made in Bangladesh.

We were first introduced to the sounds of Tin Soheili in the incredible story told in the documentary The Ambassador, directed by Mads Brügger and Nominated for the Grand Jury Prize at Sundance 2012.

Tin Soheili sat down with Mark Wigmore on The Oasis.