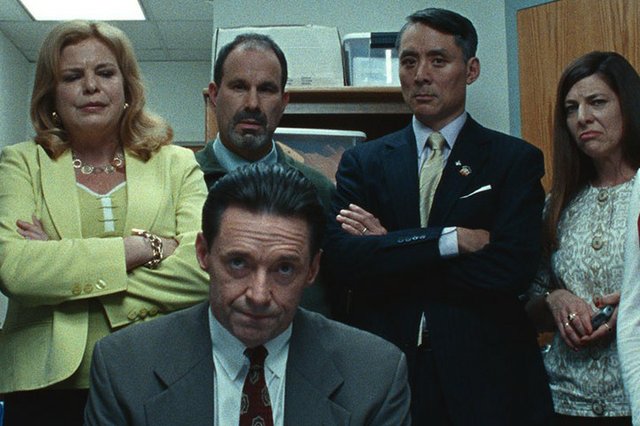 The film’s composer, Michael Abels has recently found international attention after scoring the films Get Out and US for Jordan Peele. The projects have been lauded for their unique take on how to make a thriller, while offering cultural criticism. For those films, Michael incorporated his original classical music with hip hop, gospel and African American spirituals. 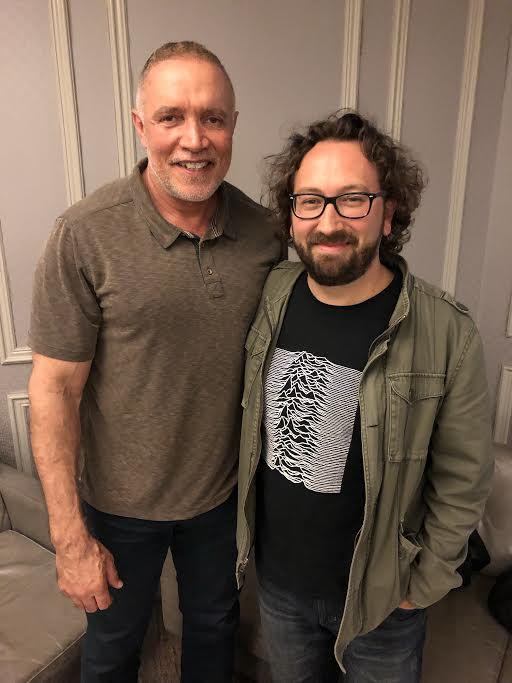 For Bad Education, Abels has returned to his classical roots to create the score.  The African American composer is also the co-founder of the Composer Diversity Collective, an organization dedicated to inspiring and promoting composers of diverse backgrounds to work in the film and TV community.