From the Baroque to … well, the Baroque: marking the birthdays of Rameau and Gould 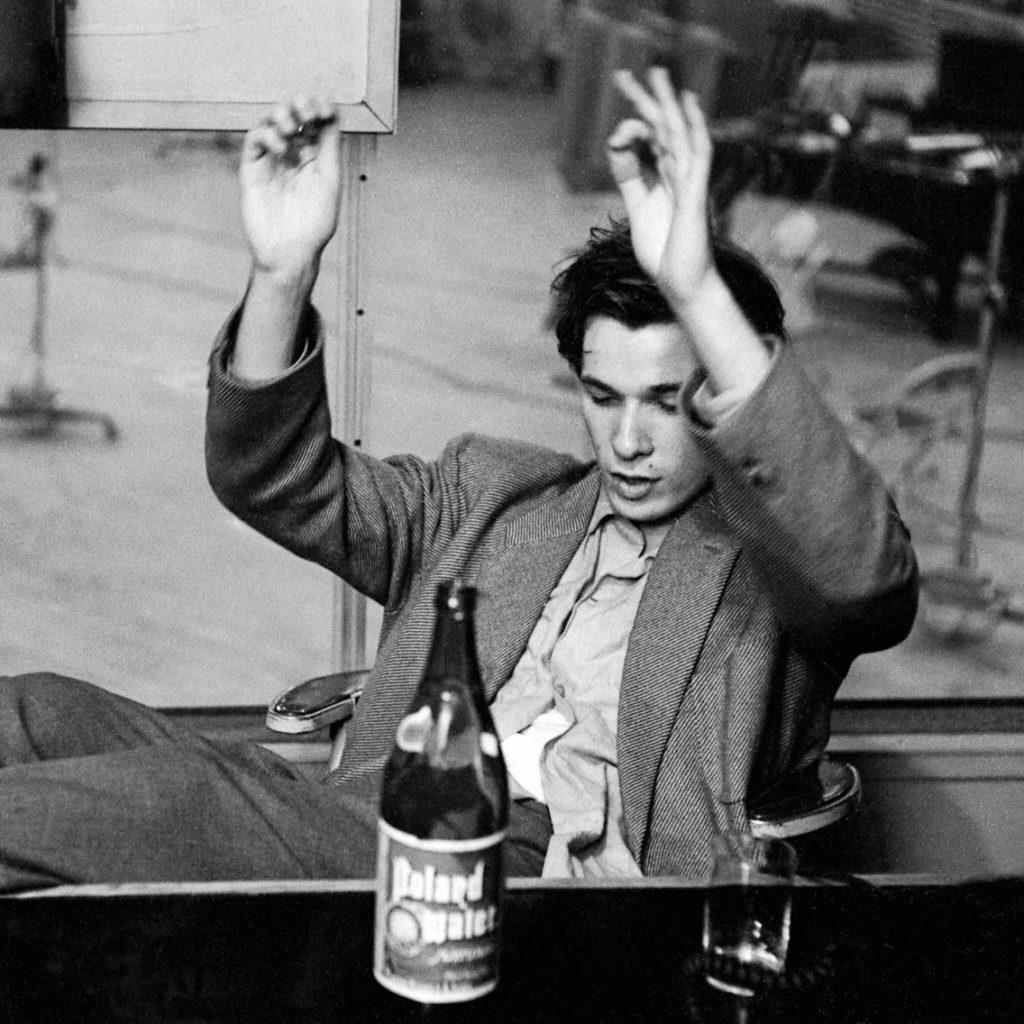 Today marks the anniversary of the birth of French composer Jean-Philippe Rameau. He was a direct contemporary of JS Bach’s, and was his French counterpart, but didn’t achieve the same level o fame. He changed the way music was written, tinkered with harmonies, which some folks declared brilliant and innovative, while other said his music sounded discordant and “anti-French”. It was such a big deal at the time, people who were “pro-Lully” (a famous traditional French composer Rameau), and those who were “pro-Rameau” argued for years. If social media were around in Rameau’s day, the debate would be hotly debated on a Baroque fan page.

Check out the Overture to Zais. It sounds like someone is banging the door down with very urgent and upsetting news. After the initial chaos, keep listening; it all comes together quite nicely.

Pianist Glenn Gould was one of the most brilliant, strange, and mysterious musicians ever. He was as famous for his interpretations of Bach as he was infamous for his eccentricities. We think of him solely as an odd performer-turned-reclusive recording artist, but we often forget was he was a composer, too. Most of his works were completed by his early 20’s. Perhaps his best-known piece is the humorous “So You Want to Write a Fugue”, a veiled reference to his own extraordinary skill at playing them, what with highlighting every voice with crystalline clarity. “So You Want to Write a Fugue” requires your undivided attention; I wasn’t able to continue writing this as I listened to it.

“So You Want to Write a Fugue”? for four solo voices with string quartet or piano accompaniment. The performers are listed in the opening credits.