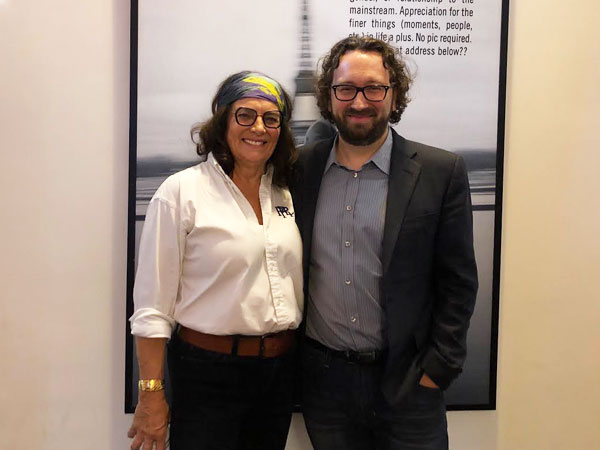 JFL42, the giant comedy festival begins tomorrow in Toronto! Venues all over the city will be packed with stand-ups, sketch acts, comedy television casts, and Margaret Trudeau… 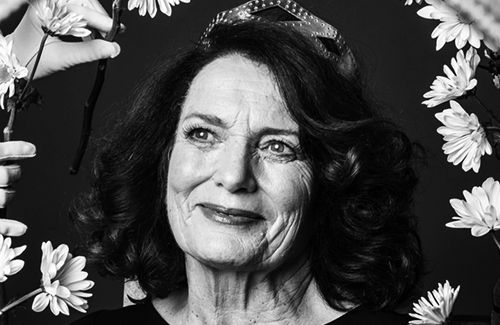 Her one woman show, Certain Woman of an Age will land at the Jane Mallet Theatre beginning Thursday, September 19th  and will run through Sunday, September 22nd.

She of course is woven into this country’s political and cultural fabric, as wife to one Prime Minister, and mother to our current leader… but also, a wild child of the 60s, and noted for her fast living with jet set celebrity culture.

But that’s just part of her story… her life was often lonely within political life and after being diagnosed with bipolar disorder, she has become a steadfast mental health advocate.

Because she is a Canadian icon, and she has an incredible story, Margaret is bringing her critically-acclaimed, candid conversation Certain Woman of an Age to Toronto. She joined Mark Wigmore on The Oasis to tell us more.