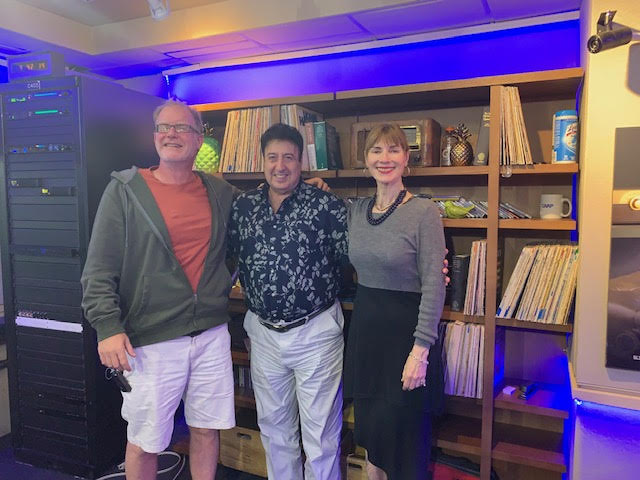 Simon Spiro visited “Classical Mornings with Mike and Jean” to talk about the Song Shul, Toronto’s newest and fastest-growing congregation. The primary focus is the music, featuring the Toronto Festival Signers, a synagogue choir auditioned and coached by Simon. This is a different kind of congregation, with over 400 people showing up to attend a Sabbat service. The range of music is varied: Chassidic, Israeli, Broadway , Neil Sedaka music, Sephardic music, Leonard Bernstein music, and much more. You may recognize Simon as a featured performer in Vision TV’s Your All Time Classic Hit Parade, hosted by Marilyn Lightstone.

This Saturday evening is Slichot – the gorgeous late-night musical service, to mark the New Year.  Twice before, the service took place at the ZoomerPlex and was broadcast live across Canada, the first broadcast of its kind in Canada.