Halloween is coming up, and so is the birthday of Danse Macabre composer Saint-Saens 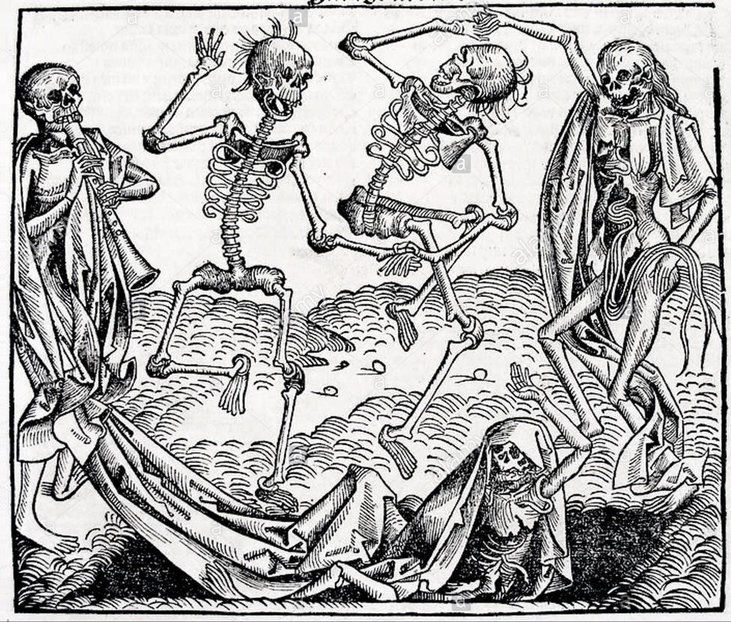 What Camille Saint-Saens had in common with Mozart was his incredible precociousness as a musician and composer. Unlike Mozart, though, his career was an upward trajectory: successful first symphony composed while still in his teens, idolized in France by his twenties; he earned the professional respect of composers Berlioz and Liszt; he was an accomplished concert pianist, and wrote books on philosophy, literature, and the arts.

He is best known for “The Carnival of the Animals”, his Second Piano Concerto, the Organ Symphony, the Introduction and Rondo Capriccioso for Violin and Orchestra, and the Danse macabre.

Here’s the Danse macabre, which was composed for Halloween. The fiddler plays at the graveyard and the skeletons dance for him until sunrise, when the skeleton go back to sleep until the following year. Seems fitting, as Halloween is just weeks away.