Marking the birthday of Ralph Vaughan Williams – who pleaded for peace 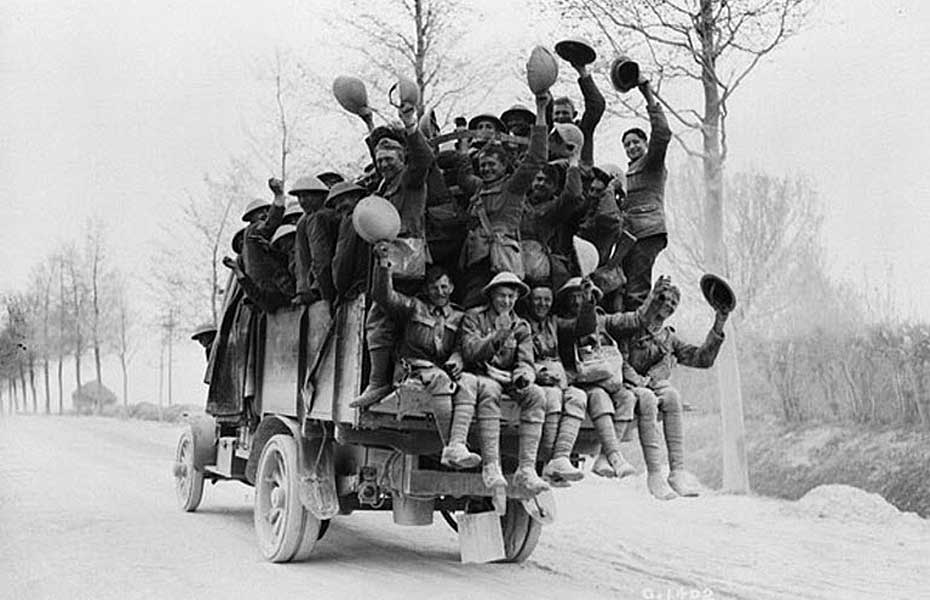 Tomorrow marks the anniversary of the birth of English composer Ralph Vaughan Williams. He created a distinctly English sound in his music, and made a point of breaking away from the German tradition. Up until then, the German school had a huge impact on the structure of classical music throughout Europe.  Vaughan Williams’ studies with Ravel may have played a part in this decision to find a different sound – and turned to his own country to do so. Vaughan Williams’ life was affected by war; he enlisted in his early 40s during World War I and even fought in France. He composed his cantata Dona nobis pacem (“Grant us peace”) in 1936, meaning he would have been aware of another possible war brewing.

I had the huge honour of singing the Dona nobis pacem when I was a music student at the University of British Columbia. Legendary choir conductor James Fankhauser was at the helm, and pulled something out of all of us – the UBC Symphony Orchestra, the University Singers, and the Choral Union – that I didn’t think was possible: a fully committed performance that left us all emotionally and musically drained (but in the good way). This music is a plea; the phrase “Grant us peace” punctuates the whole work. To this day, I remember the stereo effect of the text for “Dirge for Two Veterans”, about a dead father and son, being dropped into their double grave. I remember us altos sang “dropped” and the sopranos, clear across the stage, echoed our “dropped” and it shook me to the core, feeling like all of us spread out on stage represented all the soldiers spread out on the field. My imagination went into overdrive, imagining soldiers dropping everywhere during battle. It’s a powerful, compelling work (for both performers and audience) with gorgeous solos for soprano, tenor, and baritone. After the performance at the Orpheum Theatre, I sat down in badly-needed silence, to reflect upon the insanity of war and wondering how I, singing in a university choir, could somehow be of some help.

I chose this performance firstly because of baritone Bryn Terfel, and secondly, if you wanted to read along with the text, you can. This is the London Symphony Orchestra & Chorus with soprano Yvonne Kenny and tenor Philip Langridge.