Interview with Academy of St. Martin in the Fields Chamber Ensemble 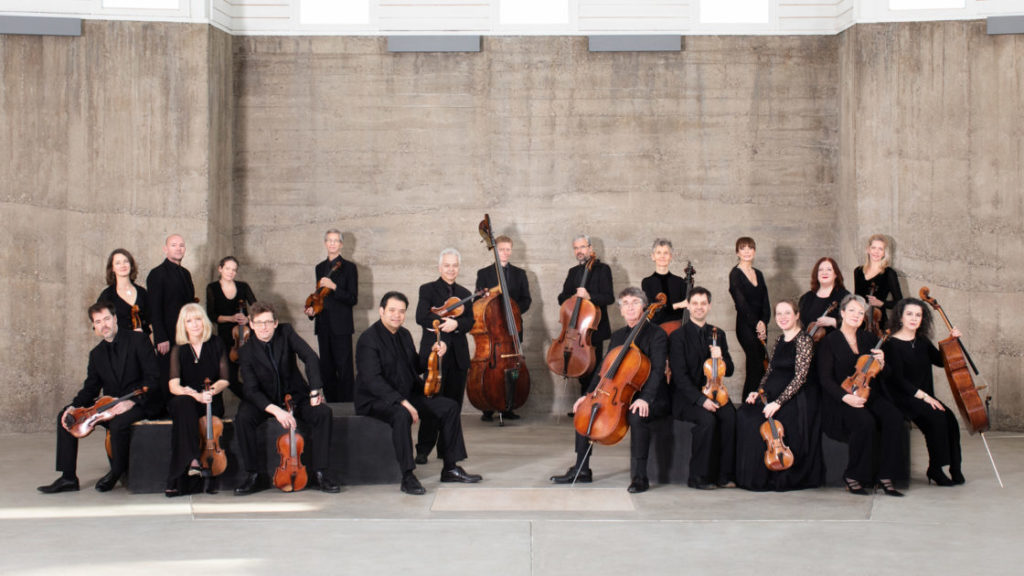 Academy of St. Martin in the Fields Chamber Ensemble has landed in Toronto! The group is preparing for a performance at the Flato Markham Theatre – on Thursday at 8pm.

Prepare to Marvel at brilliant, fresh orchestral interpretations featuring Sally Beamish’s new work for string octet, Brahms’ Sextet for strings in G-Major, and Mendelssohn’s Octet for strings in Eb-Major. The Academy Chamber Ensemble draws its membership from the principle players of the Academy, of course founded by Sir Neville Marriner.

Bob Smiseen, viola player with the ensemble, the Northern Sinfonia, and various other London Chamber Orchestras and Cellist Stephen Orton, who has worked with the Bournemouth Sinfonietta, The City of London Sinfonia, and the London Symphony Orechestra joined Mark Wigmore on The Oasis.