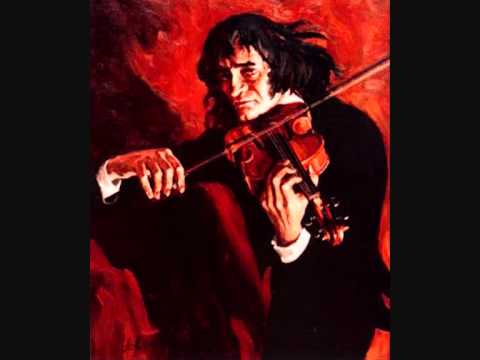 If there was ever a rock star figure on the violin, Niccolò Paganini would be the first. Paganini changed what “technique” meant to the violin world, and inspired pianist Franz Liszt, who set about doing the same for the piano world.

As a young performer, Paganini toured frequently, receiving a lot of attention for his technical ability and his willingness to show it off. He was dubbed the “Devil’s violinist”, with fellow musicians assuming he sold his soul, he was that good. As a young man, Paganini could be accused of womanizing, partying a lot (he withdrew from public life in his late teens to sober up and practise his technique obsessively), and siring a son out of wedlock (a big no-no at the time). If someone were to portray him today (looks-wise, anyway), I’d nominate figure skater Philippe Candeloro, who had the same swashbuckling machismo on the ice the way I imagine Paganini did on the concert stage.

TwoSet Violin are a couple of amusing young violinists who take a humorous look at the ins and outs of the classical music world from the string players’ points of view. Here they are, speaking with prodigy Ziyu Hi about the difficulty of playing Paganini. 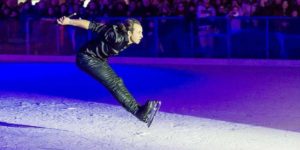