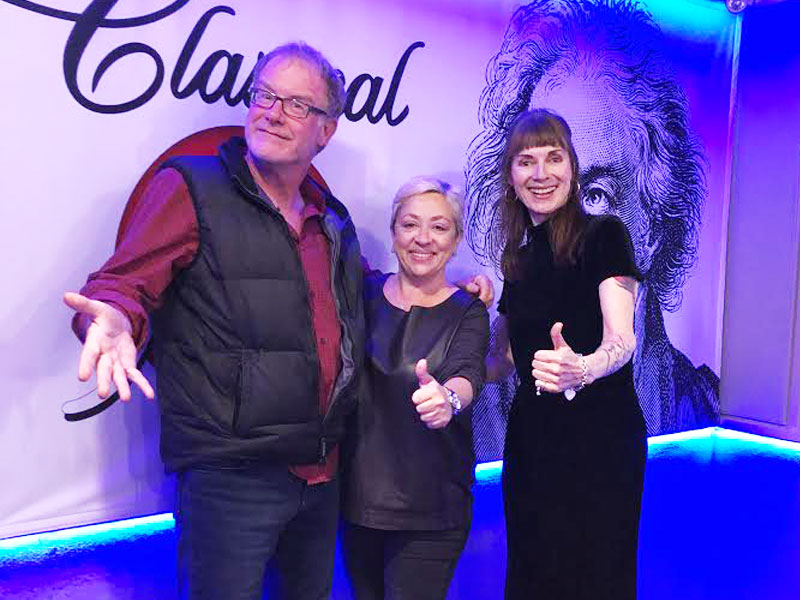 Svetlana Dvoretsky, the impresaria behind Show One Productions, dropped by “Classical Mornings” to chat with Mike and Jean about pianist Denis Matsuev’s recital this Thursday at Koerner Hall.

Denis Matsuev is a pianistic tour de force who won the 11th Tchaikovsky Competition, and a Toronto favourite. Along with his concert tours, is an advocate for music education and promoting emerging talent.

Svetlana Dvoretsky founded Show One Productions in 2004 and since, has presented Mikhail Baryshnikov, John Malkovich, Valery Gergiev and the Mariinsky Orchestra, Sondra Radvanovsky, and the the late Dmitri Hvorostovsky, and many others.  Show One produced approximately 50 events a year mostly in Toronto and also Montreal and Vancouver.

If you’d like to see Denis Matsuev in recital, act fast – currently, stage seating is now being sold.