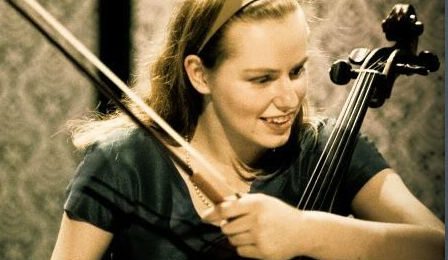 Today is the one-century anniversary of the premiere of Sir Edward Elgar’s famous Cello Concerto.

The premiere was a bit of a disaster – Elgar conducted the concerto, performed by Felix Salmond, The other conductor, Albert Coates, conducted the rest of the concert, but Coates had bad rehearsal technique and overran his time at the expense of Elgar’s.  The reviews were not good. The concerto itself prevailed, however, and is one of the most known in the cello repertoire. This piece rose to prominence in the 60’s when Jacqueline du Pre made her legendary recording with conductor Daniel Barenboim. The public was captivated by this intensely personal work, with hints of mournfulness.

This is the last notable work composed by Elgar. I hope you enjoy it!