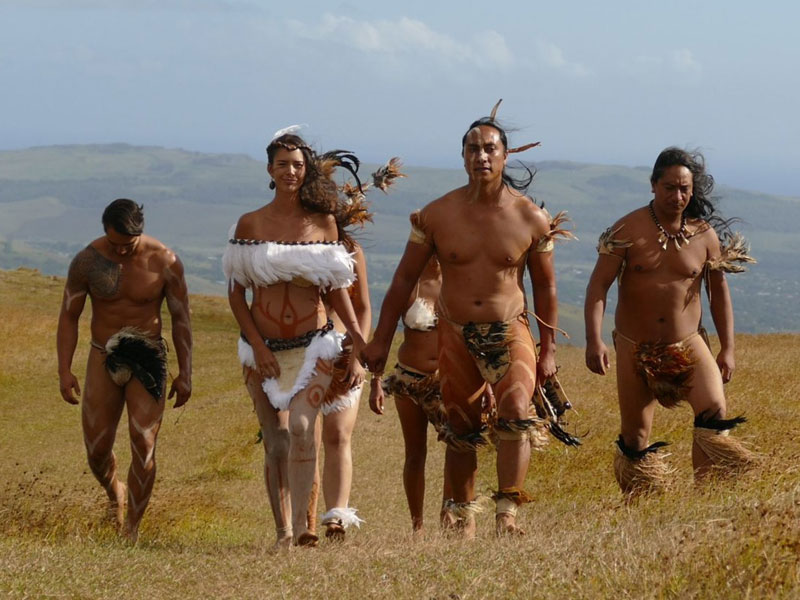 The imagineNATIVE Film + Media Arts Festival will celebrate it’s 20th Anniversary beginning tonight and running through Sunday in Toronto. It is the largest Indigenous Festival in the world!

This year, imagineNATIVE will present 126 film and video works in 30 languages from 18 countries and 101 Indigenous Nations/Tribes, including 40 World Premieres. The Festival will include nine feature films, 13 documentary features and twelve shorts programmes.

Niki Little is the new Artistic Director of imagineNATIVE, and she moved from Winnipeg to Toronto to make that happen. Niki will be overseeing artistic programming including the annual Festival and year-round screenings. She’s a community-based artist/curator, arts administrator, and a founding member of The Ephemerals, the arts collective in Winnipeg. She joined Mark Wigmore on The Oasis to take us through the very robust offering at the festival this year.