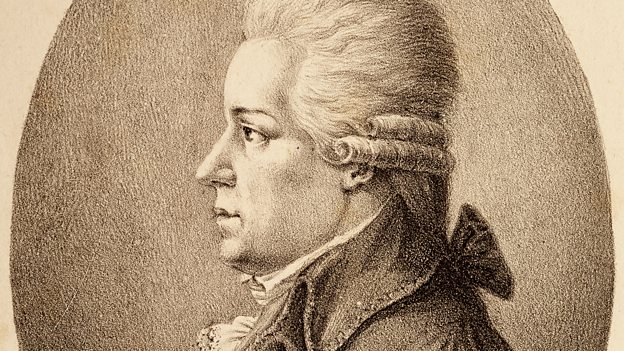 Today marks the 280th anniversary of the birth of composer Carl Ditters von Dittersdorf (say that 10 times fast). He was well-known during his lifetime, and occasionally you’ll still see his works programmed. He wrote symphonies, oodles of chamber music, and comic operas. When he received an important job posting, he had to have a noble-sounding title, so the “von Dittersdorf” was added to his name.  He became good friends with Haydn, and taught Johann Baptist Wanhal, who became a very well-known cellist. An amazing footnote of the classical era is a concert featuring Dittersdort on first violin, Haydn on the second, Mozart on the viola, and Wanhal on the cello.

Most string sonatas (solo works with piano) or concertos (solo works with orchestra) feature violin or cello but Dittersdorf composed one for viola and two for double bass, suggesting they were commissioned by those instrumentalists for a specific event. Here’s the Double Bass Concert in E-flat major (performed here in D major), with the London Symphony Orchestra’s Principal Bass Rinat Ibragimov and Catherine Edwards playing the orchestra part on the piano. This piece is often required for double bass auditions.