From an 18th century stage father to a 20th c. hoedown, let’s look at Leopold Mozart and Aaron Copland on their birthdays today! 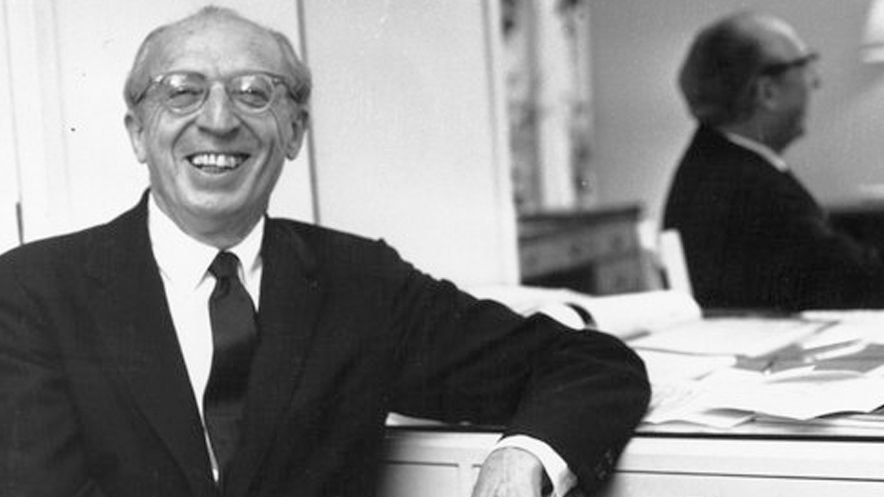 Despite holding his own as a performer and composer, Leopold Mozart is best known for being the father, teacher, and “artist manager” of his children, Nannerl and Wolfgang. When they were children, they embarked on extensive careers through Europe, both playing the harpsichord, and Wolfgang sometimes playing the violin. In today’s world, Leopold would have hit the talk show circuit, after YouTube videos of his kids went viral. 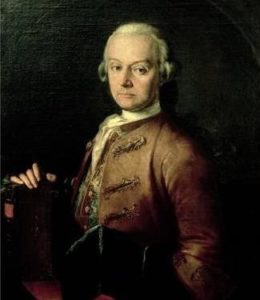 Leopold was a control freak. He tried to manage every aspect of his children’s lives at the expense of his own career. He maintained a reasonably good relationship with Nannerl (she was the responsible first born) whereas things were more tense with Wolfgang (the party animal youngest born) who defied him constantly. Very often in the world of precociousness, be it music, acting, sports, or academics, you hear of parents who make incredible sacrifices for their gifted children, with strained relationships as the result. We can, at least, enjoy the bounty left to us in terms of great music, by both father and son.

Listen to Leopold Mozart’s Serenade in D major for trumpet, trombone, and string orchestra. This is some beautiful music, and it’s clear where his children’s talent originated.

What is the quintessential “American” sound, in terms of classical music? It’s a tricky question, and it makes me contemplate what the Canadian version would be. Aaron Copland was an American composer who pursued this idea, and achieved it. He found it was tricky finding previously written classical music to draw upon that sounded distinctly American; he looked at jazz and popular music. While by the end of the 1920s, Copland was drawn to an abstract musical sound, he heard what big band masters Benny Goodman and Glenn Miller were up to, and took a renewed interest in that genre. By the time the 1940s hit, Copland was hitting his stride. His ballet scores for Rodeo and Appalachian Spring were huge successes, and his works A Lincoln Portrait and Fanfare for the Common Man became patriotic American standards.

The Cincinnati Pops performs Fanfare for the Common Man.