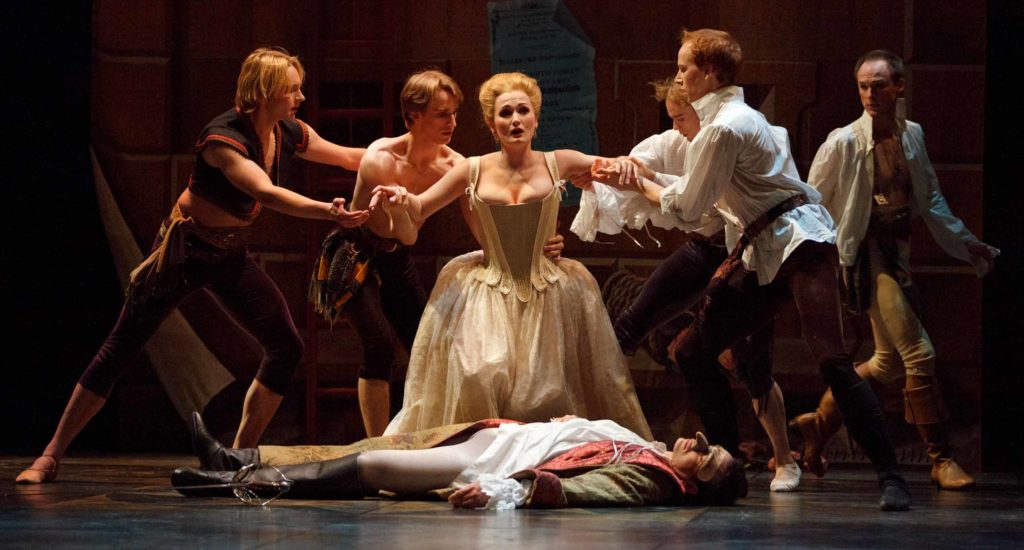 Beginning Thursday, October 31st at the Ed Mirvish Theatre, it’s Opera Atelier’s remount of Don Giovanni, the comedy from Mozart. Of course the story follows the incorrigible young playboy who blazes a path to his own destruction in a single day. This glittering production was first seen in Toronto back in 2011, and since then it has toured the world.

The revivial stars Douglas Williams as Don Giovanni – With artists of Atelier Ballet and Tafelmusik Baroque Orchestra under the baton of David Fallis, along with members of the Choir of the Theatre of Early Music 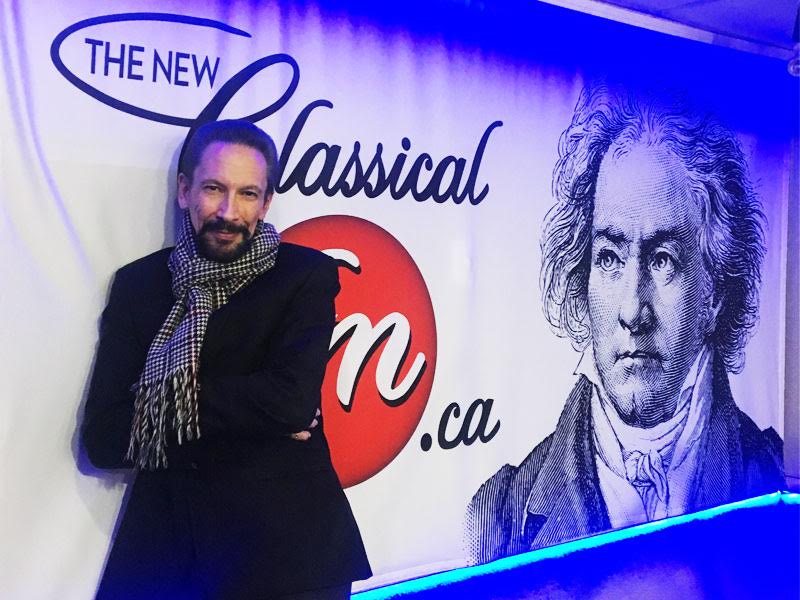