We asked our experts: Top 10 Symphonies you must hear. Part of our “Guide To” series. 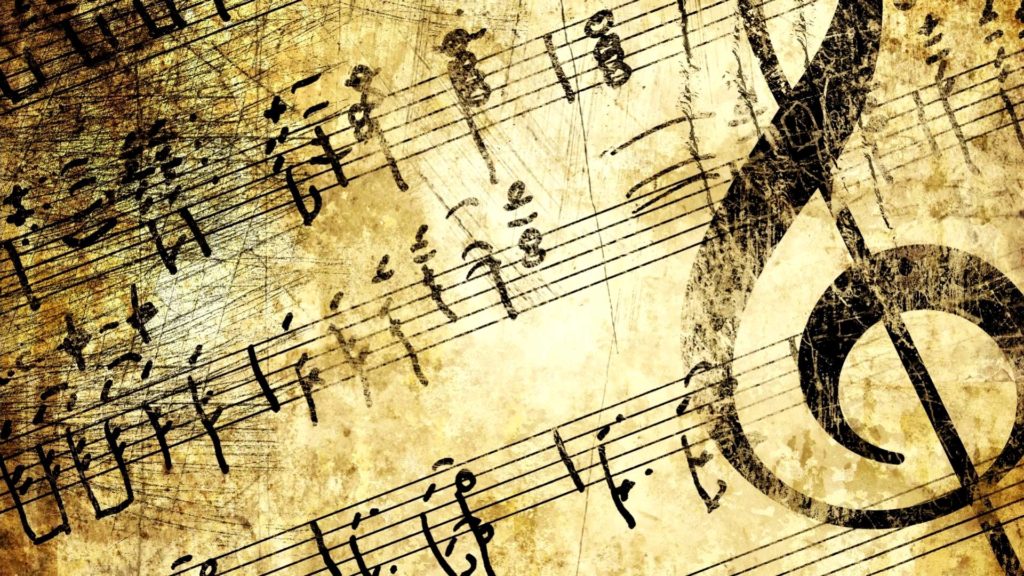 If you’re not sure about what symphonies to start out with, here’s a handy guide of Top 10 Symphonies for you to explore this universe of instruments and sound. I polled our in-house experts here at The New Classical FM to find out some of their picks for the best symphonies. Here they are, in no particular order.

BERLIOZ
Symphonie Fantastique – A huge work, in which the orchestra personnel staff have to call for lots of freelance players, called “extras”, to beef up the string sections. Written in an opium-induced haze, Berlioz, who was extremely infatuated with Shakespearean actress Harriot Smithson, wrote this based on his bizarre dreams.

SHOSTAKOVICH
Symphony No. 5, “Leningrad”– Dmitri Shostakovich’s Fifth Symphony, written in an atmosphere of intense scrutiny and artistic repression, after the public denouncement of his opera “The Lady Macbeth of the Mtsensk District”.

TCHAIKOVSKY
Symphony No. 6  – (“Pathetique”) – “I think the height of what the romantic-era symphony can be,” A Little Night Music host Kathleen Kajioka said. Heartfelt romanticism for sure – the last movement is entitled “Adagio lamentoso”, or “slowly, sadly”.

MOZART
Symphony No. 40 – “It makes me want to dance,” was the comment from host Bill Anderson of Bill’s Classical Jukebox. Good enough!

HAYDN
Symphony No. 95 (“Surprise”) – Haydn was responsible for shaping and developing the formula of writing in classical music, especially his symphonies and string quartets. He wrote the Surprise Symphony as a joke, with sudden outbursts of sound to wake up anyone who dared fall asleep during his music. Here’s the slow movement, “Andante”, which you may have to turn up – but not too much!

MAHLER
“Das Lied von der Erde” — According to A Little Night Music host Kathleen Kajioka, Mahler “avoided calling it a symphony for superstitious reasons, but it counts. Introspective and philosophical, it also has less ‘ego’ in it than some other of his symphonies, with stunning use of the contralto voice.” Here is an except, the final moments featuring Waltraud Meier, a mezzo soprano, the voice type that most commonly sings Mahler’s specified alto part.

DVORAK
Symphony No. 9 – The culmination of everything Dvorak from the gloriously moving “Largo” to the frantic and tuneful finale.

BRAHMS
Symphony #3 – a vintage recording here, conducted by Clemens Krause in 1930 with the Vienna Philharmonic, at the Zenith of Brahms career.  He was 50 years old when he composed this. The music allows the orchestra to fully stretch into the romanticism of the continual, beautiful flow. In-depth understanding of the composer’s intentions.

GORECKI
Symphony No. 3 (“Symphony of Sorrowful Songs”) – The Oasis host Mark Wigmore offered up this piece, likely the least-known composer (pronounced “gore-ETZ-skee”) on this list. “Gorecki took full advantage of the artist freedom afforded to musicians during a difficult time in Polish history. This 1970’s work shows the depth of his heart.”

Is there anything you’d like me to cover? Drop me a line.