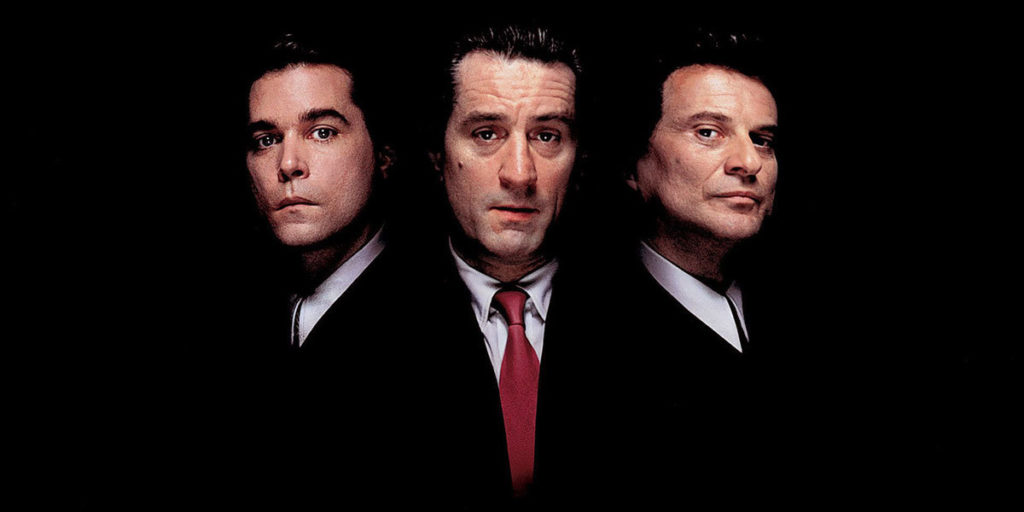 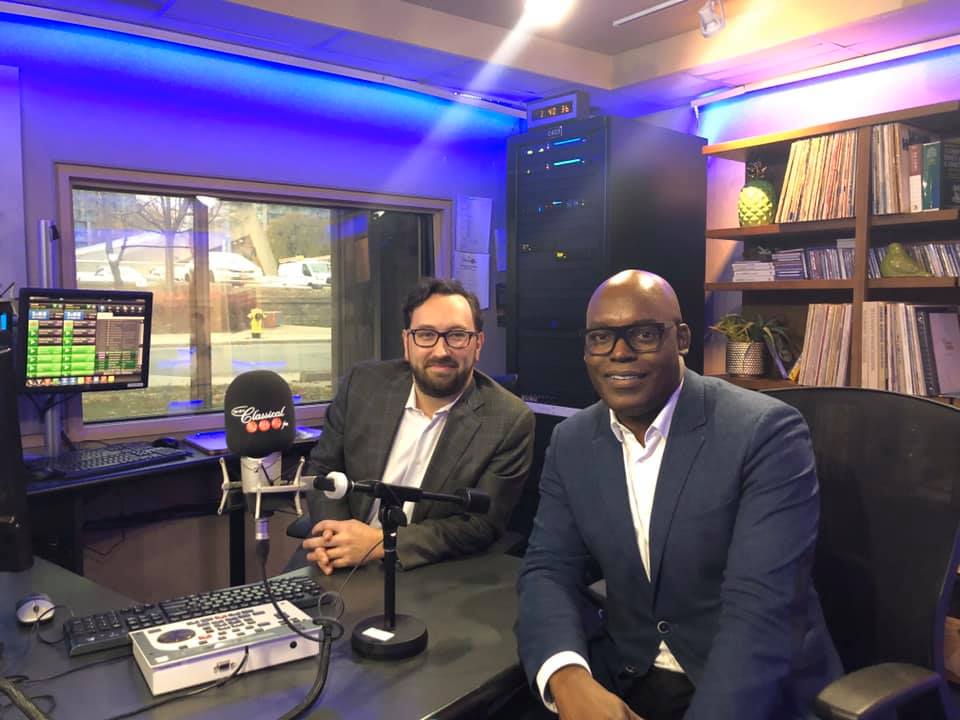 The New York filmmaker’s influence on modern cinema is immeasurable. His pacing, storytelling, casting, music choices, editing and subject matter chosen over the last 40 years has changed the game. From Taxi Driver and Raging Bull… to Good Fellas and Casino…. The Aviator, The Last Temptation of Christ, Gangs of New York and The Wolf of Wall Street. Scorsese’s obsessions and curiosities have been satiated in front of millions, and the mirror he holds up isn’t always pretty… And just when you think he’s finished with the great films of his career… something like The Irishman lands on our laps…. It is quite simply an outstanding body of work!

TIFF co head and the man who programmed the Scorsese retrospective Cameron Bailey joined Mark Wigmore on The Oasis with more.