A great way into the world of classical piano music: the music Manuel de Falla 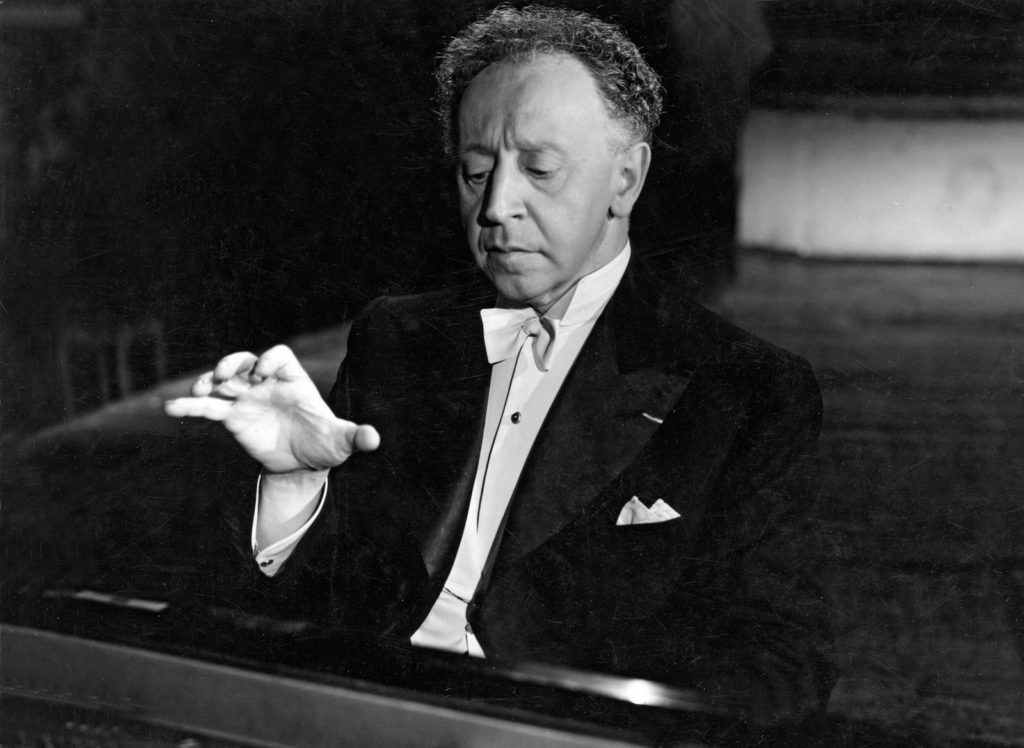 If classical piano isn’t your thing, then perhaps listen to Spanish-influenced classical piano music is the way in. The Spanish triumvirate of classical composers would be Isaac Albéniz, Enrique Granados, and Manuel de Falla.

Manuel de Falla was enough of an esteemed figure that his image was on a 100-pesetas banknote in 1970. He began his career as a top-notch pianist and began composing for piano and voice, teaching piano to help support the family. He developed an interest in Andalusian flamenco music, an influence heard in much of his compositions. He spent some time in the creative glory days of Paris in the early 1900s, where he met Ravel, Debussy, Stravinsky, and the ballet impresario Sergei Diaghilev.

At the outbreak of World War I, de Falla returned to Madrid and wrote some of his best-known works, such as “Nights in the Gardens of Spain” (the closest he wrote to a piano concerto), ballet music El amor brujo (“The Bewitched Love”), which includes the ever popular Danza Ritual Del Fuego (“Ritual Fire Dance”), which was also re-written for solo piano.

The piano version of “Ritual Fire Dance” is flashy and showy, and starts with a series of hard core trills (two notes close together, played back and forth extremely quickly) and explodes from there. Here it is, with the legendary pianist, Arthur Rubenstein. He was one of my dad’s favourite pianists so I learned about him from the start. Rubenstein was renowned for coaxing a gorgeous town out of any piano he touched. I saw this clip on TV when I was a youngster, and it was permanently etched into my memory banks. His trills are riveting. Also, I’d never seen an attack on the keys like this, with the hands flying up and down. I was very intrigued. I still am.