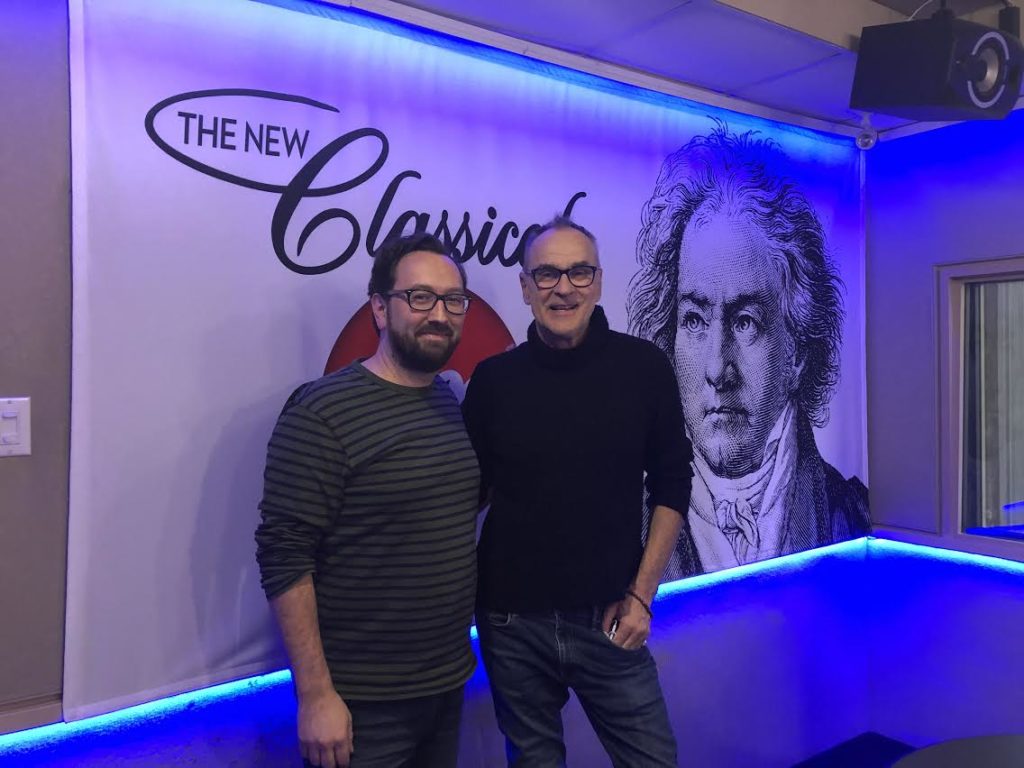 Daniel MacIvor is one of the most recognizable names in Canadian Theatre, originally from Cape Breton, he calls both Toronto and Nova Scotia home. He has written numerous award-winning productions including See Bob Run, Never Swim Alone, & His Greatness often teaming up with another big name in theatre, Daniel Brooks. Together they have worked on productions like House, Here Lies Henry, Cul-de-sac, This Is What Happens Next and Who Killed Spalding Gray?. 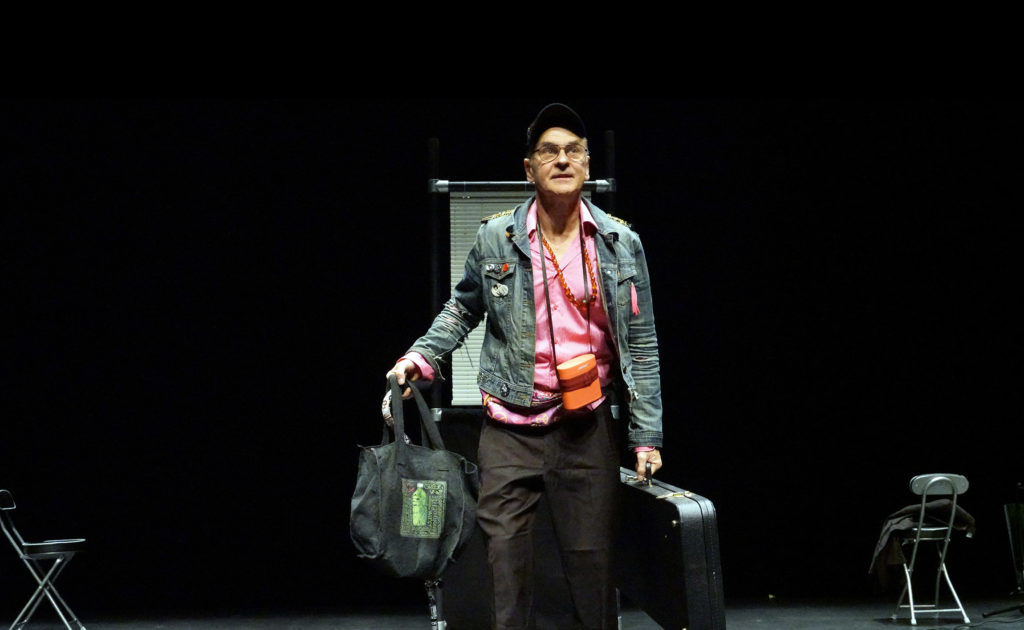 On stage now at the Berkeley Street Theatre is Let’s Run Away, enjoying a world premiere, and once again a collaboration with Daniel Brooks.

Daniel MacIvor joined Mark Wigmore on The Oasis with a preview.