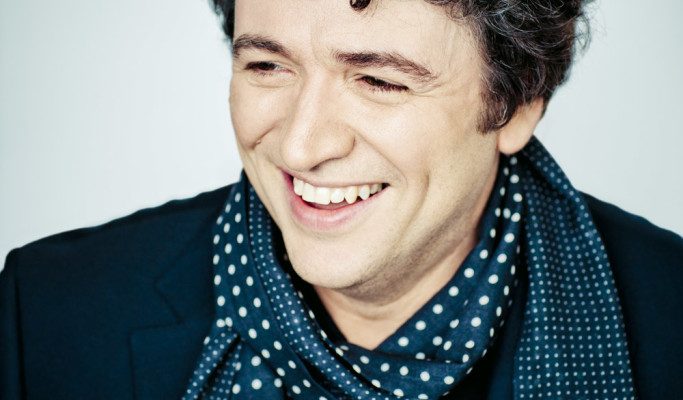 Since its debut in Montreal, Another Brick in the Wall – The Opera has been called a triumph, and immersive ride, and Rolling Stone says: “The Wall opera trades rock for emotional power.” 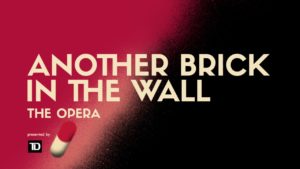 The Toronto Premiere is set to celebrate the 40th anniversary of the Pink Floyd album, The Wall. The Wall represents the difficulties of a whole generation confronted with the destruction of its dreams and the world. A psychological drama inspired by the record.

Music Director of the Orchestre Symphonique de Laval, and Principal Youth and Family Conductor of the National Arts Centre Orchestra Alain Trudel joined Mark Wigmore on The Oasis with a preview.