Celebrating the (soap opera) life and music of Jean-Baptiste Lully 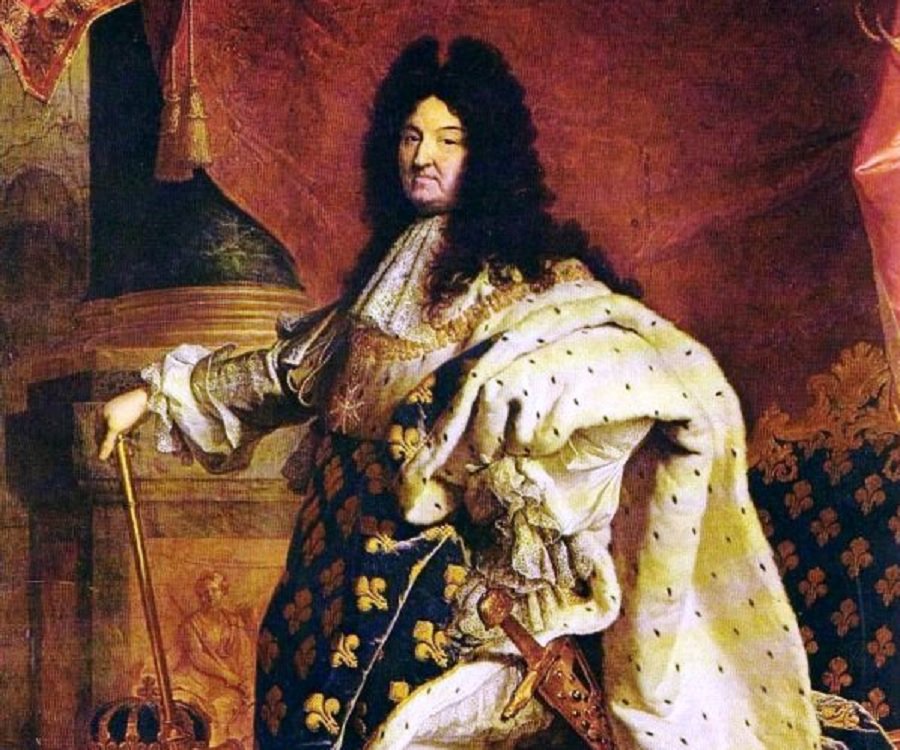 He was scheming, ambitious, vain (look at his outfit), prolific, and met an untimely death, but we celebrate, however, the birth of Jean-Baptiste Lully.

Italian-born Giovanni-Battista Lully (who became known as Jean-Baptiste Lully when he moved to France) put some zip into the world of French opera, and his music produced quite the revolution in the style of the dances of the French court. Up until Lully’s time, the music was always slow and stately; this would not do for this Italian composer, who introduced lively ballets based on well-known dance forms of the time. That quintessential Baroque sound – the slow, stately introduction, followed by a lively, up-tempo number was created by Lully and spread across Europe as the “French Overture”. JS Bach and Handel ran wild with it (the opening of “Messiah” comes to mind).

Lully was ambitious, productive, a networker, scheming, and know what side his bread was buttered on. He schmoozed his way to the top, befriending King Louis XIV, and managed a near-monopoly on opera in France. Lully’s death sounds like a fable but it’s true: while keeping time, he beat the floor with a staff. In keeping the beat, he stabbed his foot, which lead to a serious infection. He refused to have his foot amputated because he wanted to keep dancing. The infection lead to gangrene, and Lully died as a result.

Here’s a great example of how Lully’s music from “Ballet de Xerxes” would have been performed, complete with court dancers.