Sometimes it’s luck of the draw when it comes to what composer’s works make it, long-term. A look at Jean Sibelius 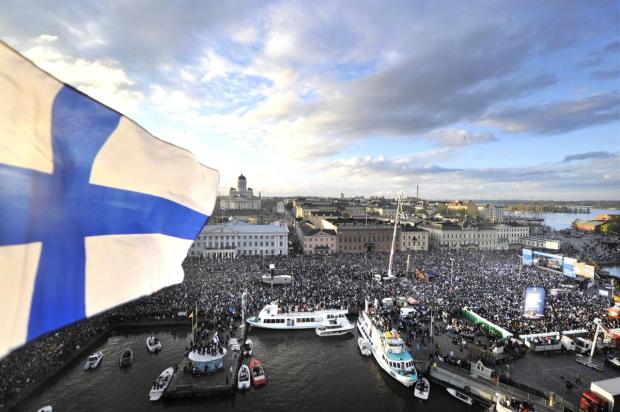 Most people would name only Finlandia off the top of their heads if asked “What is Siblelius known for?” His reputation was made on a few symphonies, some tone poems (a one-movement symphonic work that’s descriptive in nature), and his Violin Concerto. However, many of his compositions were hit and miss, and his overall output (over a hundred songs, piano pieces, 50 works for violin and piano, choruses, a couple of string quartets, and an opera – who knew?)  didn’t become part of the standard repertoire.

Finlandia, one of the most famous tone poems written, was an unofficial anthem, first performed in 1900 at a time Finland was dealing with increased censorship from the Russian Empire. It starts with a dark, melodramatic statement by the brass section and the timpanist goes wild. It eventually calms down into lyrical melodies, and takes us back up the roller coaster to a rousing finale that makes you want to stand up and cheer. It makes you feel, for a moment, that you are a proud Finn.