RSVP to see The Ward Cabaret live at Zoomer Hall 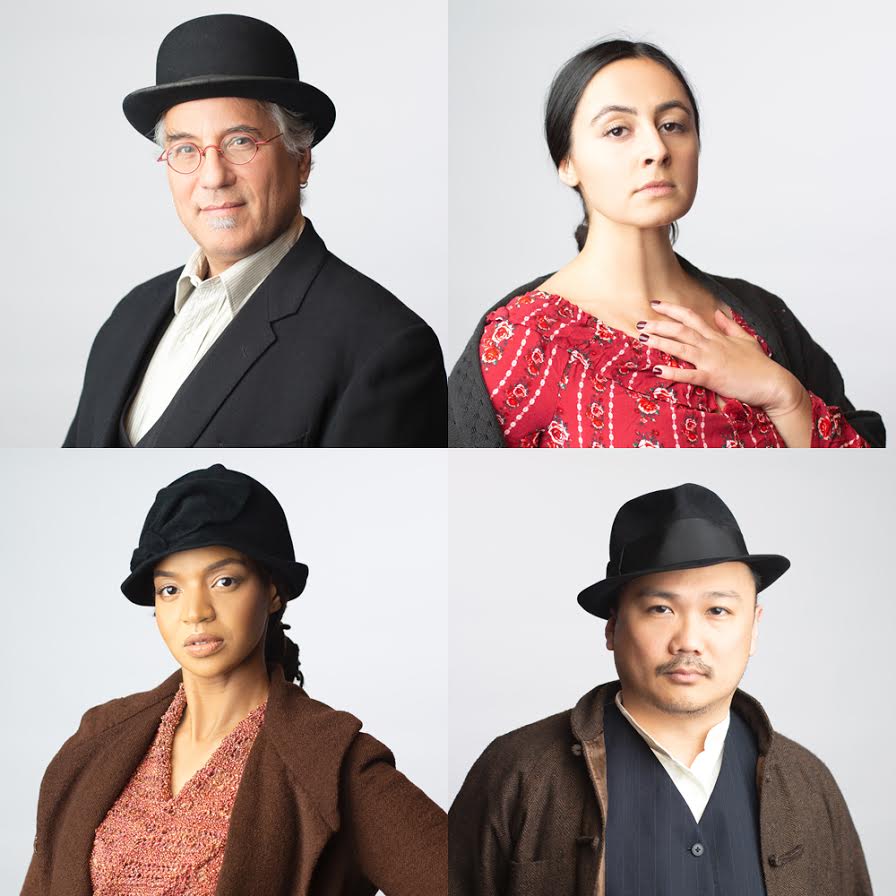 The New Classical FM presents the Zoomer Hall Concert Series featuring The Ward Cabaret live at Zoomer Hall on Friday, November 6 from 12 noon to 1 followed by a catered lunch by Urban Fare.

In the early days of Toronto, a unique community became home to people from around the world: The Ward. Eastern European Jews, African-Americans, Italians and Chinese settled there, struggled and created together. It was crowded, dirty, dangerous… and full of life! Now, Grammy-nominated musician and producer David Buchbinder and a team of award-winning musicians, singers and actors bring you amusical-theatrical experience steeped in the sounds and stories of Toronto’s first cross-cultural comunity.

Be the first to see The Ward Cabaret before it comes to Harbourfront Centre Theatre starting December 12.

Please arrive at 11:30am for check-in. Limited free parking on site.