We’re almost at 2020! “Sunday Night at the Opera” takes us to Vienna with tenor Jonas Kaufmann 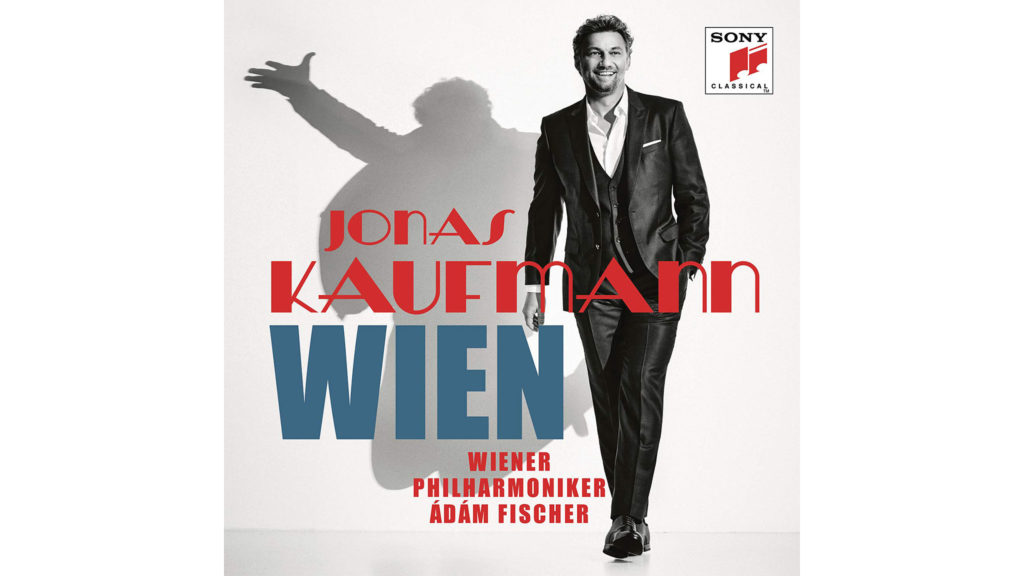 Wien is the German for “Vienna”, and Alexa Petrenko is taking us on a musical trip tonight!

“Some of the best New Year’s celebrations seem to happen in Vienna, so that’s where we’re heading with superstar tenor Jonas Kaufmann,  who just recently released an album called ‘Wien’.  He made his start as a singer with operetta and has always kept his fond feelings for it.  Sentimentality abounds in nostalgic program of melodies that warm the Viennese heart, by Johann Strauss Jr,  Franz Lehar, Emmerich Kalman, and Rudolf Siecynski , with Adam Fischer directing the Wiener Philharmoniker.” 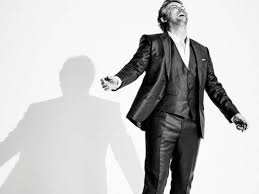 “Sunday Night at the Opera” airs at 9 pm on The New Classical FM.