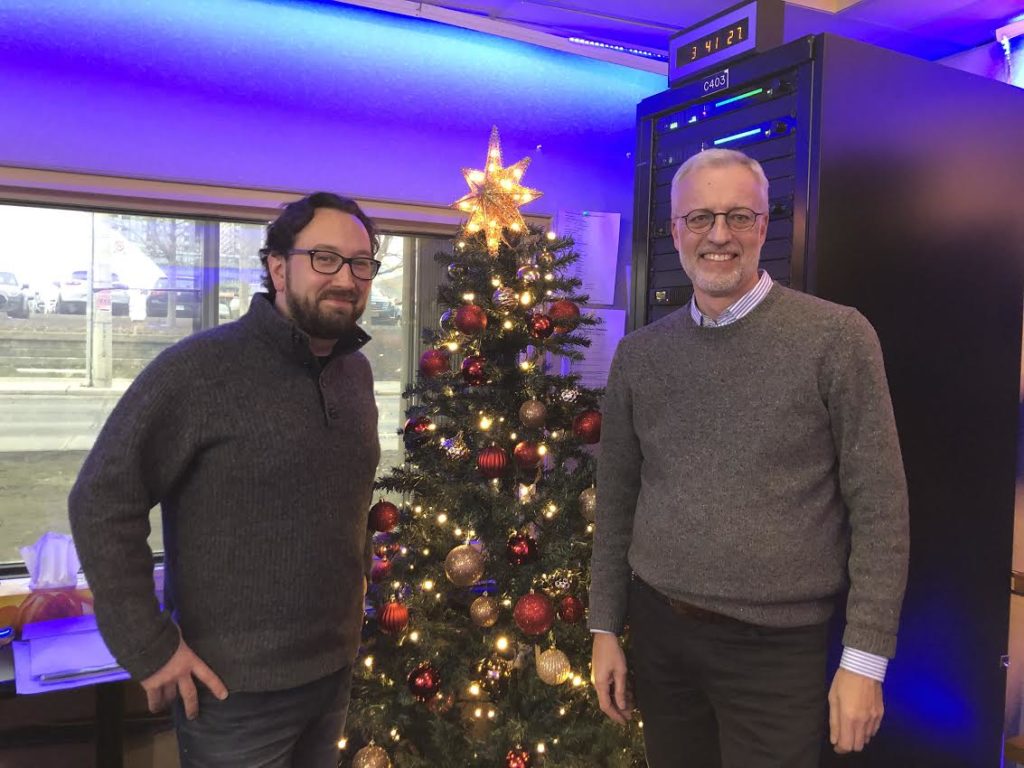 The Tafelmusik Baroque Orchestra and Chamber Choir will perform Handel’s baroque masterpiece, Messiah, December 17th to 20th at Koerner Hall. This cherished holiday tradition has been going on since 1981.

The big finale… Tafelmusik’s ever-popular Sing-Along Messiah, taking place on Saturday, December 21 at 2 pm in Roy Thomson Hall, with free admission for children under the age of two.

Once again, Tafelmusik’s Messiah will be conducted by Ivars Taurins. The Toronto Star has called him the Prince of Messiah.

No other Canadian conductor has led as many consecutive performances of the piece. Get this, he has conducted it for 38 solid years, both with Tafelmusik and other orchestras across the country.