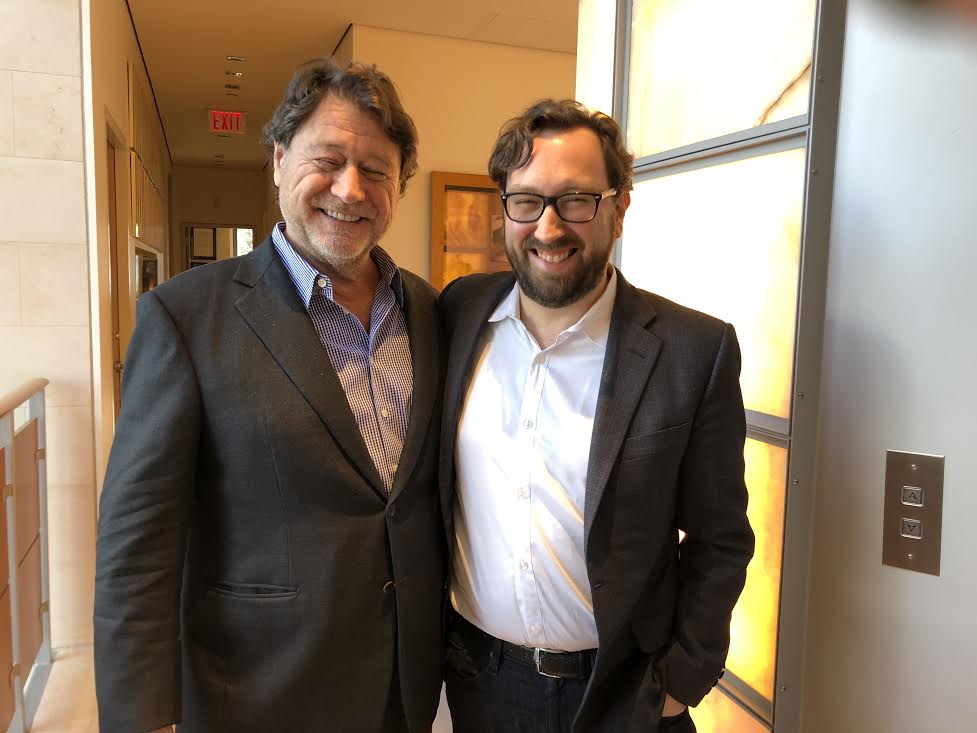 In The Song of Names, we follow Martin and Dovidl. Martin the son of arts loving British Parents, and Dovidl, is a young Polish violin virtuoso who is given the opportunity to move to London to study music while his family and community suffers the scourge of the Nazis during the 2nd World War.

The producer is a man who needs little introduction – Robert Lantos. Over the last 40 plus years he has transformed the film landscape in this country, starting with films like In Praise of Older Women and The Agency, and then into major works like The Black Robe… a rich relationship with Atom Egoyan and David Cronenberg, and the award winning Mordecai Richler tale, Barney’s Version.

Mark Wigmore sat down with Robert Lantos at Serendipity Point Films Studio office to talk about this latest film.