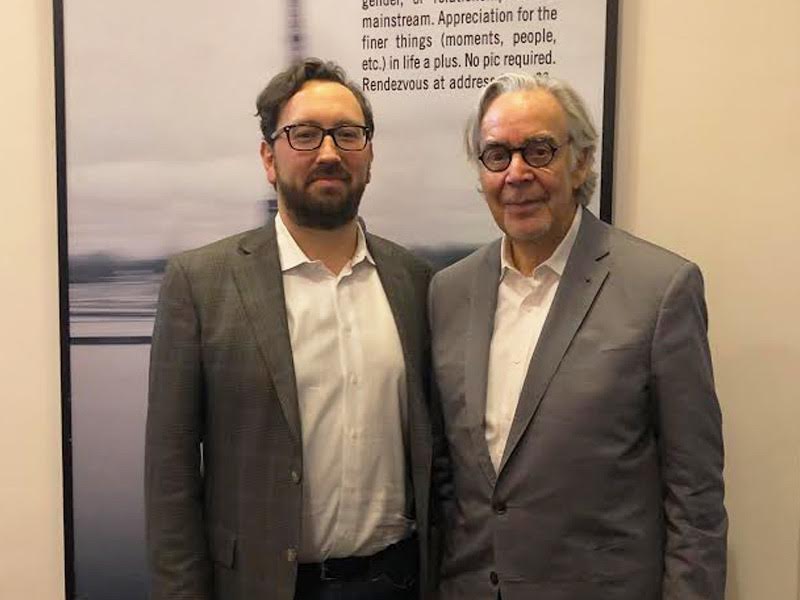 On Friday December 20th Mark Wigmore welcomed legendary Toronto film composer, Howard Shore to The Oasis. The Oscar Award-winning musician co-hosted  an entire hour of the show, giving insight into pieces from his celebrated career. Those include scores from his collaborations with Martin Scorsese, David Cronenburg, and of course, his iconic soundtracks from all six Lord of the Rings films with Peter Jackson. Howard also introduced music from his new film project, The Song of Names, which will be released on Christmas Day, 2019.