He may be French, but his music sure sounds Spanish 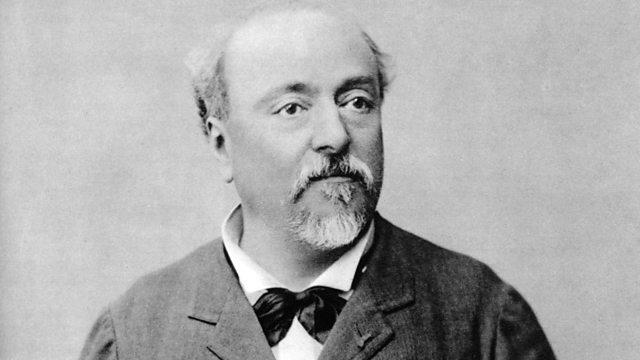 Emmanuel Chabrier was a French Romantic composer, known for his orchestral music though he also wrote operas, songs, and piano music. He is an example of a composer whose overall works were known in his day, but less so in the years to come. In 1882, Chabrier visited Spain, and the experience left us with his most famous work, Espana Rhapsody for Orchestra. Chabrier and his wife travelled the country for several months in 1882, and he felt a strong connection to the music of different regions, even notating melodies in letters to friends back home.

Espana Rhapsody for Orchestra is based on a nation-wide dance form called jota. What began as a piano duet expanded to a full orchestral version, was received well by audiences and critics alike, and Chabrier achieved immediate fame as a result. Composer Manuel de Falla claimed no Spanish-born composer ever nailed the jota sound quite like Chabrier; symphony heavyweight Mahler declared Espana Rhapsody for Orchestra “the start of modern music” to the musicians of the New York Philharmonic.