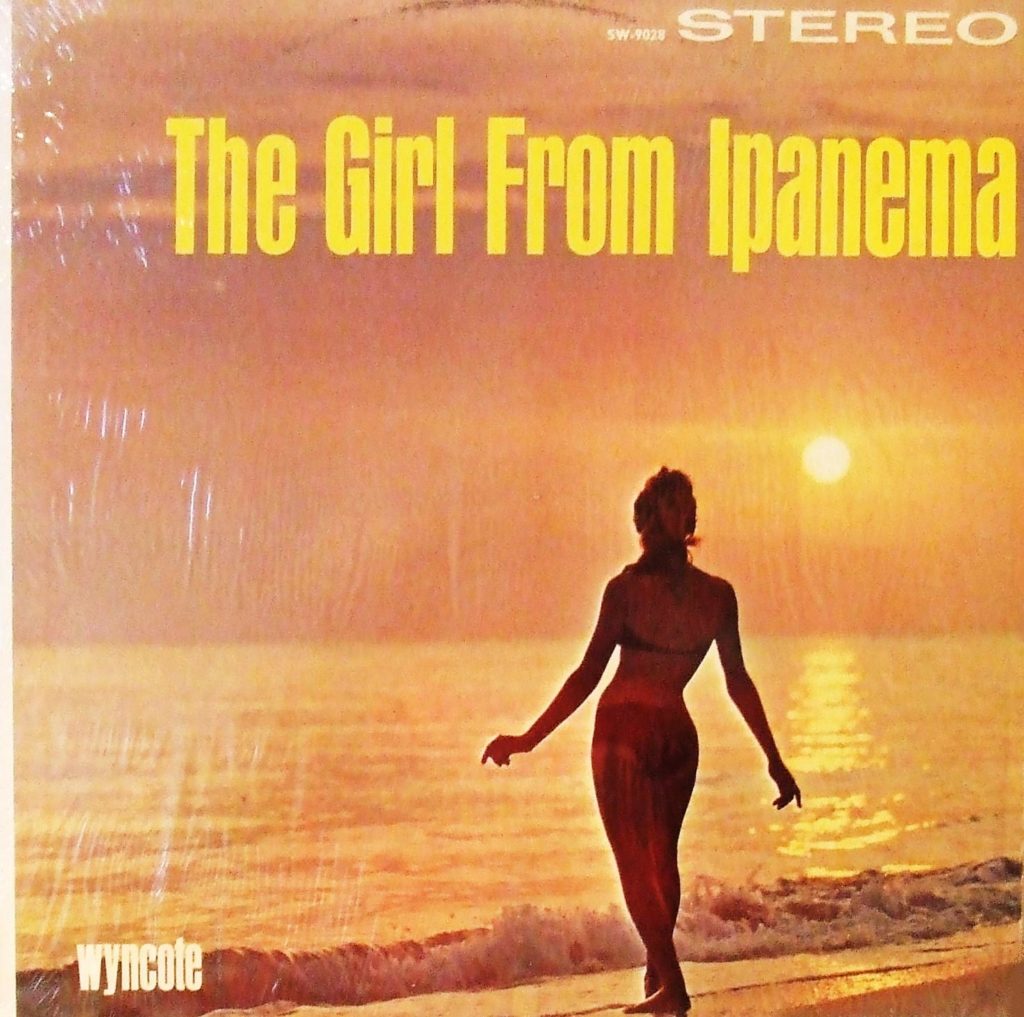 If you love bossa nova, you have Antonio Carlos Jobim to thank. Bossa nova, roughly translated as “new style”, is the “sway from side to side” kind of music, as opposed to jazz, which is more “forward and back”. This music evokes images of the tailored suit or a little black dress, backcombing the coif, and sauntering over to the bar. Cocktails were very much a part of the early 1960s, when bossa nova hit the States, before becoming a global phenomenon. This music and drinks go hand in hand.

Jobim became famous when he teamed up with American jazz saxophonist Stan Getz, Brazilian singer Joao Gilberto, and his wife at the time, Astrud Gilberto, who recorded “Girl from Ipanema”. The album “Getz/Gilberto” kicked off the bossa nova craze, and won 1965 Grammy for “Best Jazz Instrumental Album, Individual or Group” and “Best Engineered Album, Non-Classical”. “Girl from Ipanema” (inspired by Helo Penheiro, who walked by a beach in Ipanema every day) won “Record of the Year”. The song has since been covered by Frank Sinatra, Sammy Davis Jr., Diana Krall, Amy Winehouse and many others.
Here is the original, sung by Astrud Gilberto. Look at the glorious early ‘60s set!