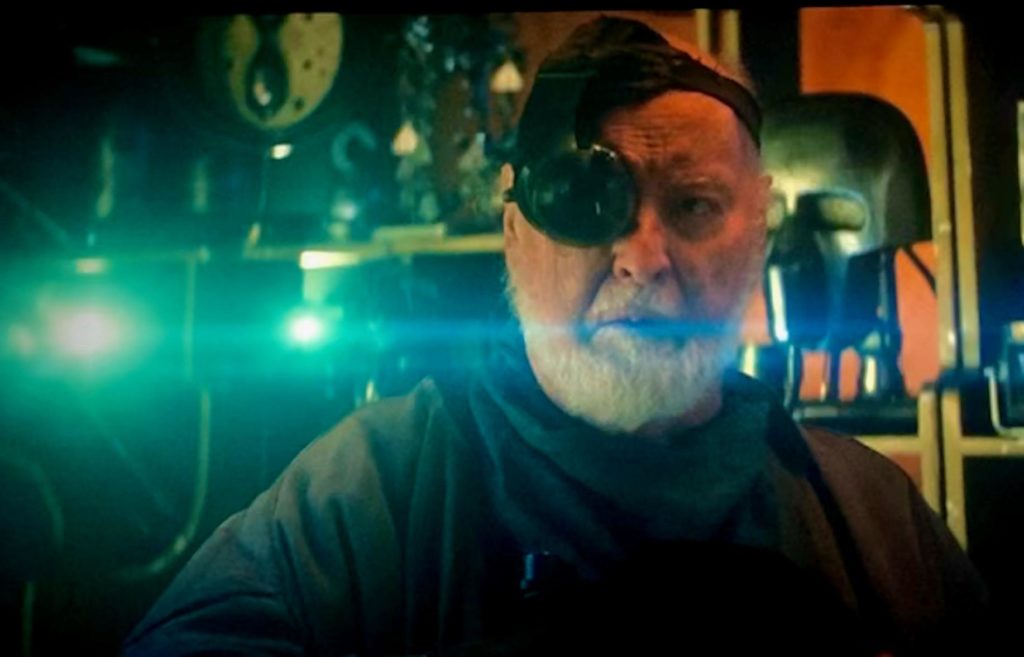 Tomorrow is the 88th birthday of John Williams. No matter how much you try to summarize his contribution to the movie world via his music, it would always be an understatement. His movie scores are as iconic as the very films that are now part of Hollywood legend: Jaws, Star Wars, Close Encounters of the Third Kind, Superman, ET, Indiana Jones, Home Alone, Jurassic Park, Schindler’s List, and the first three installments of Harry Potter. He is the second most nominated person after Walt Disney for an Academy Award at fifty nods, and he has won five, along with twenty-three Grammys, seven BAFTAs, and four Golden Globes. Much of the magic of movies is hearing the symphonic sound track, which is that much more dramatic in the theatre, along with the shared experience. I remember the original Star Wars in the theatre, but for that amazing adrenaline “movie rush” reeling, Raiders of the Lost Ark did it for me.

John Williams announced he would retire from composing Star Wars sounds tracks after the ninth episode, The Rise of Skywalker, which was released this past December and already amassed over one billion dollars. Billion.

Here’s the iconic Star Wars opening theme, which leads to original themes specific to The Rise of Skywalker.