The Canadian Opera Company‘s production of Engelbert Humperdinck’s Hansel & Gretel begins next week at the Four Seasons Centre for the performing arts – February 6th through the 21st.

This Hansel & Gretel is positioned as a modern fairytale: And it’s being directed by a friend of The New Classical FM, and one of this country’s most innovative opera thinkers, Joel Ivany, who usually is putting on an opera in a beer hall or an old schoolhouse with his site specific, Against the Grain Theatre. But he’s in the big show this time around, and will put a new spin on Humperdinck’s winter favourite with innovative digital storytelling and video projections that usher this classic straight into present-day Toronto. 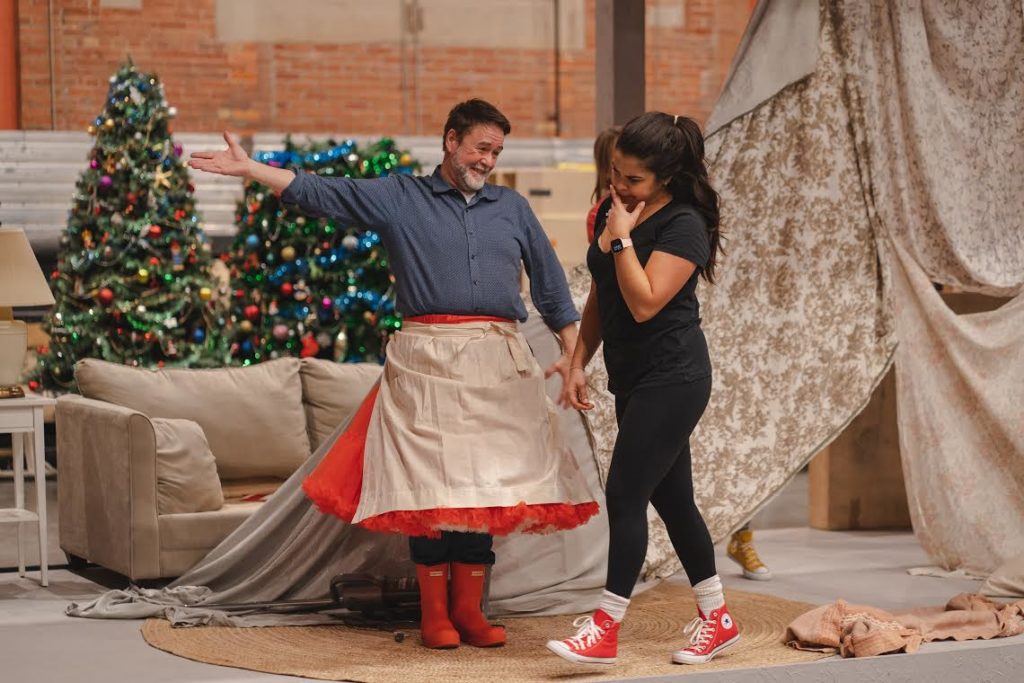