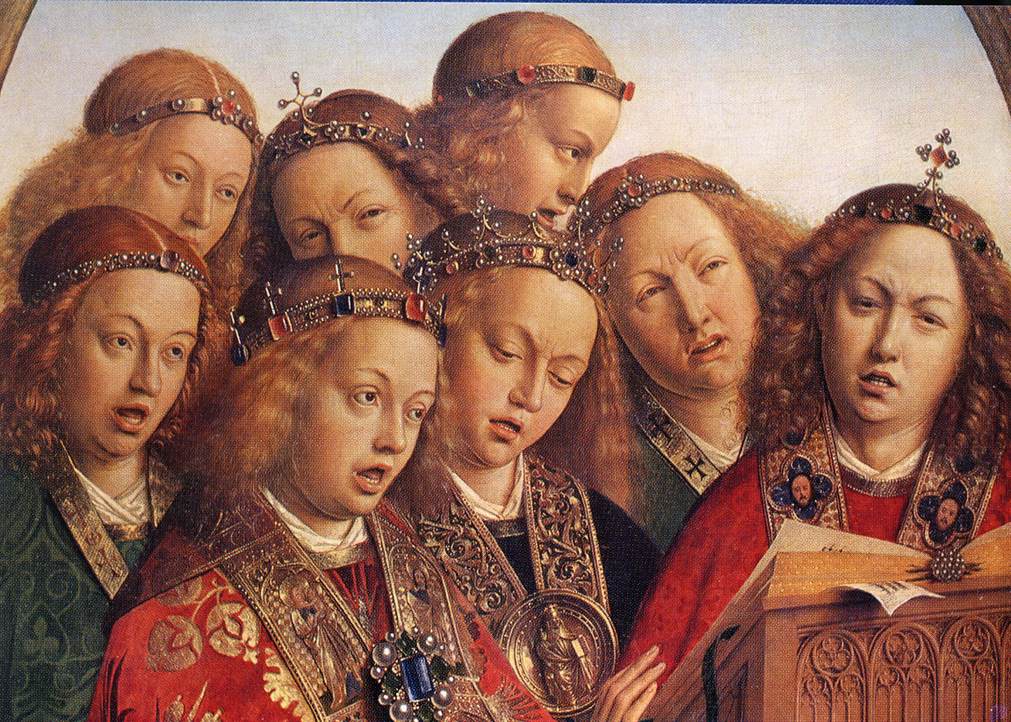 Do things seem crazier than usual in the news? When I really need music to soothe my mind, this is the guy I turn to: Michael Praetorius, a composer who straddled both the Renaissance and Baroque eras.

Praetorius was famous as a music academic and took on the arduous task of compiling a record of musical practices which weren’t notated before. Most music was written without specifying which instruments were required; little flourishes and personal touches common in performance practice were not written down, either. Praetorius experimented with the stereo effect; his choral compositions were written for several small choirs placed throughout the church for surround sound.

A committed Christian, Praetorius expressed regrets for not taking holy orders but based on what he contributed to music, religious and otherwise, I’m sure he gained entrance when he got to the pearly gates.