From “Lord of the Rings” to “Saturday Night Live” – Composer Howard Shore is on the podcast! 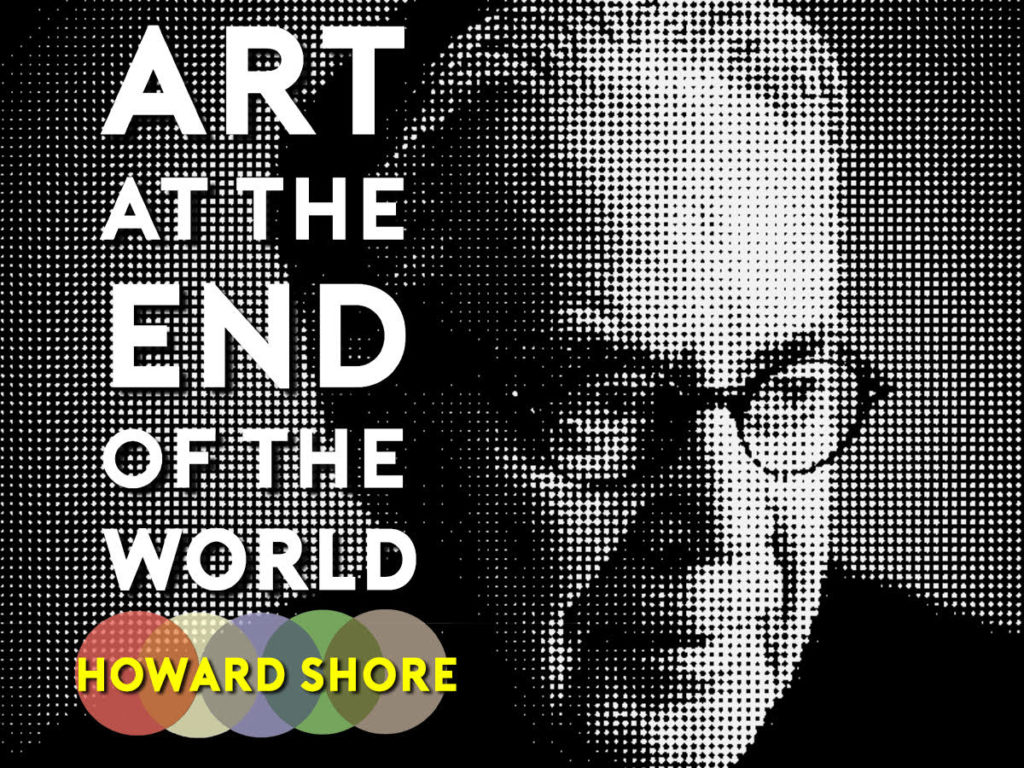 Legendary Toronto-born film composer Howard Shore reflects on a life in music. From his early days in Toronto at the Royal Conservatory of Music and eventually helping to found the rock/jazz act “Lighthouse”, to his years as music director on Saturday Night Live in New York. Plus, he shares stories about his film collaborations with Martin Scorsese, David Cronenberg, Peter Jackson, and François Girard. From “Gangs of New York” & “The Song of Names” to “Big” and “Lord of the Rings”.