Why Bach and Handel have Corelli to thank 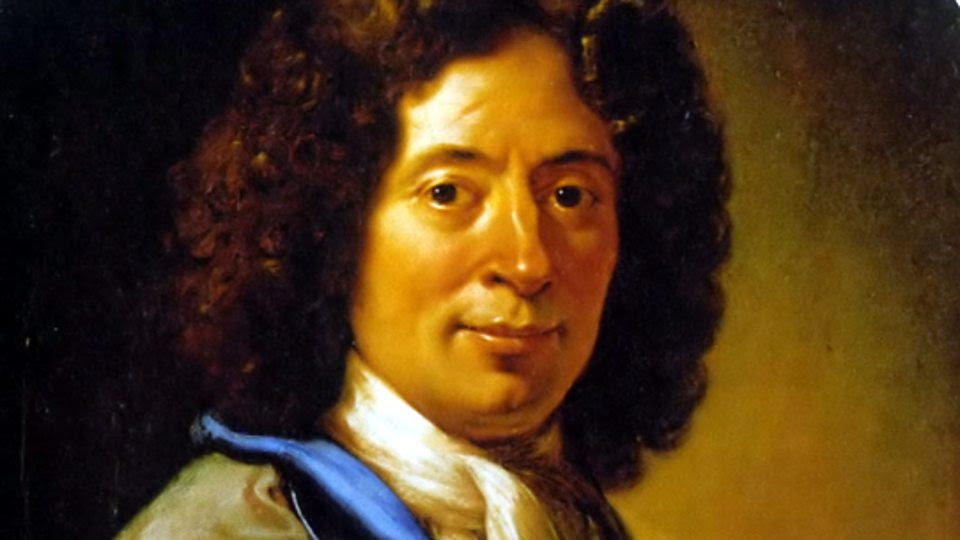 While Arcangelo Corelli’s output was small, his impact was huge. He set the template in terms of compositional structure that composers would use for many years after him – in particular, JS Bach and Handel, who studied his music and composed their own music based on the structures that Corelli formalized. He also was a known violinist, and played with great musicality, though his technique wasn’t that great, and many of his colleagues could play circles around him. He also didn’t compose for the voice, which was unusual at that time.

Few musicians had the setup Corelli had, such as patrons in Queen Christina, Cardinal Pamphili, and Cardinal Ottoboni. Corelli served and lived in these peoples’ mansions from 1689 until right before his death in 1713. He died a rich man, leaving a collection of instruments, manuscripts, and a fine collection of paintings. He willed them to one of his benefactors, who kindly turned them over to Corelli’s relatives. He was buried in the Pantheon of Rome.

Have a listen to the Trio Sonata in D Major, Op. 3, No. 2 performed by the Texas Christian University Collegium.