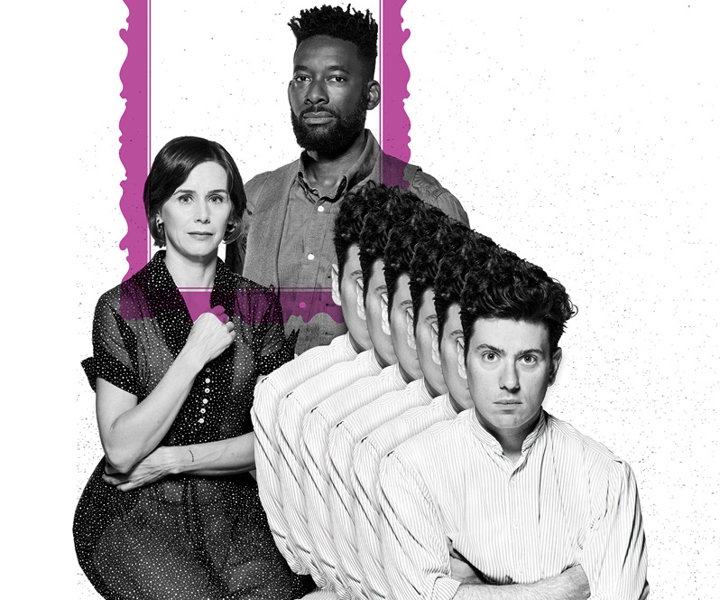 The Seagull, at Soulpepper Theatre

Here at The New Classical FM we’ve started to fill out our calendars for the month of March. There are too many amazing concerts and events happening in the Toronto area to list them all, but below are a few that we think you’ll really enjoy!

March 13 at 3:50 pm (and April 19 at 1:00 pm)
TIFF
Call Me Jimmy: The Films of James Stewart – Rear Window
TIFF is presenting the films of James Stewart, including the classic Rear Window, co-starring Grace Kelly and Canadian actor Raymond Burr. This Hitchcock movie, about a recovering, home-bound photographer checking out the neighbours across the courtyard, is a commentary on voyeurism. The New Classical FM is a media partner.
TIFF Bell Lightbox (King at John)